For the past six months, The Black Sea has investigated the public health crisis in Kocaeli, the most heavily industrialised region in Turkey.

One small town, Dilovası, home to around 45,000 residents, bears the most serious consequences of three decades of unbridled industrial development, with widespread health problems among the locals, filthy air, soil, and waters, caused by uncontrolled pollution.

We found that the Kocaeli region was home to more than 2000 companies, with around 15 percent of these having some foreign ownership, and most from the EU.

The Turkish state knows the extent of the locals' misery. Yet it not only ignores the scientific evidence, it actively encourages new polluting businesses to the area.

This project was supported by Journalismfund.eu 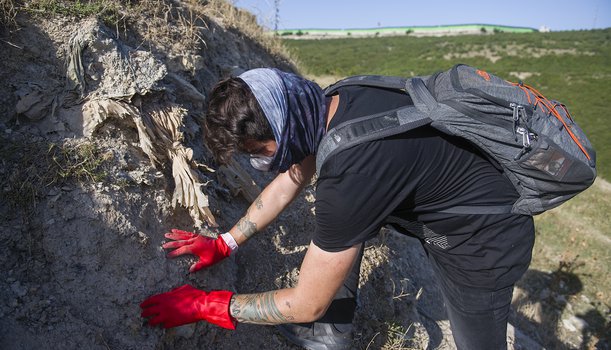 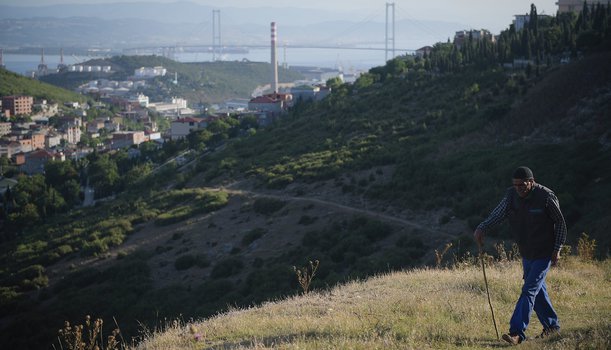 Who dumped lethal asbestos and harmful waste in the hills of Dilovası? 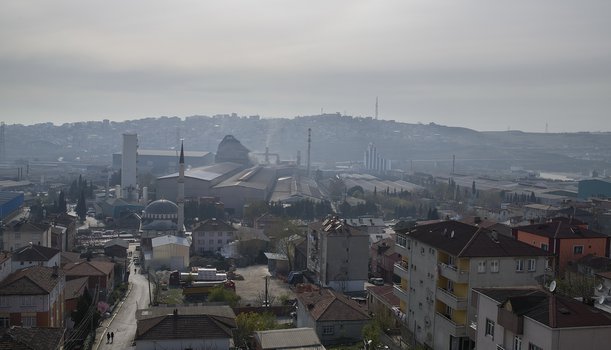 How global industry turned a once green Turkish province into an environmental wasteland. 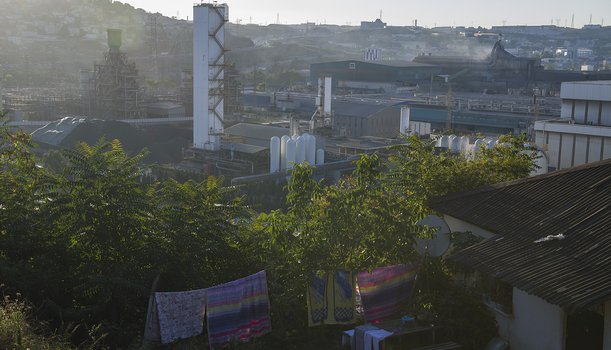 Life in the Valley

For more than three decades, the residents of Dilovası, in Turkey, have lived under the destructive boot of industry