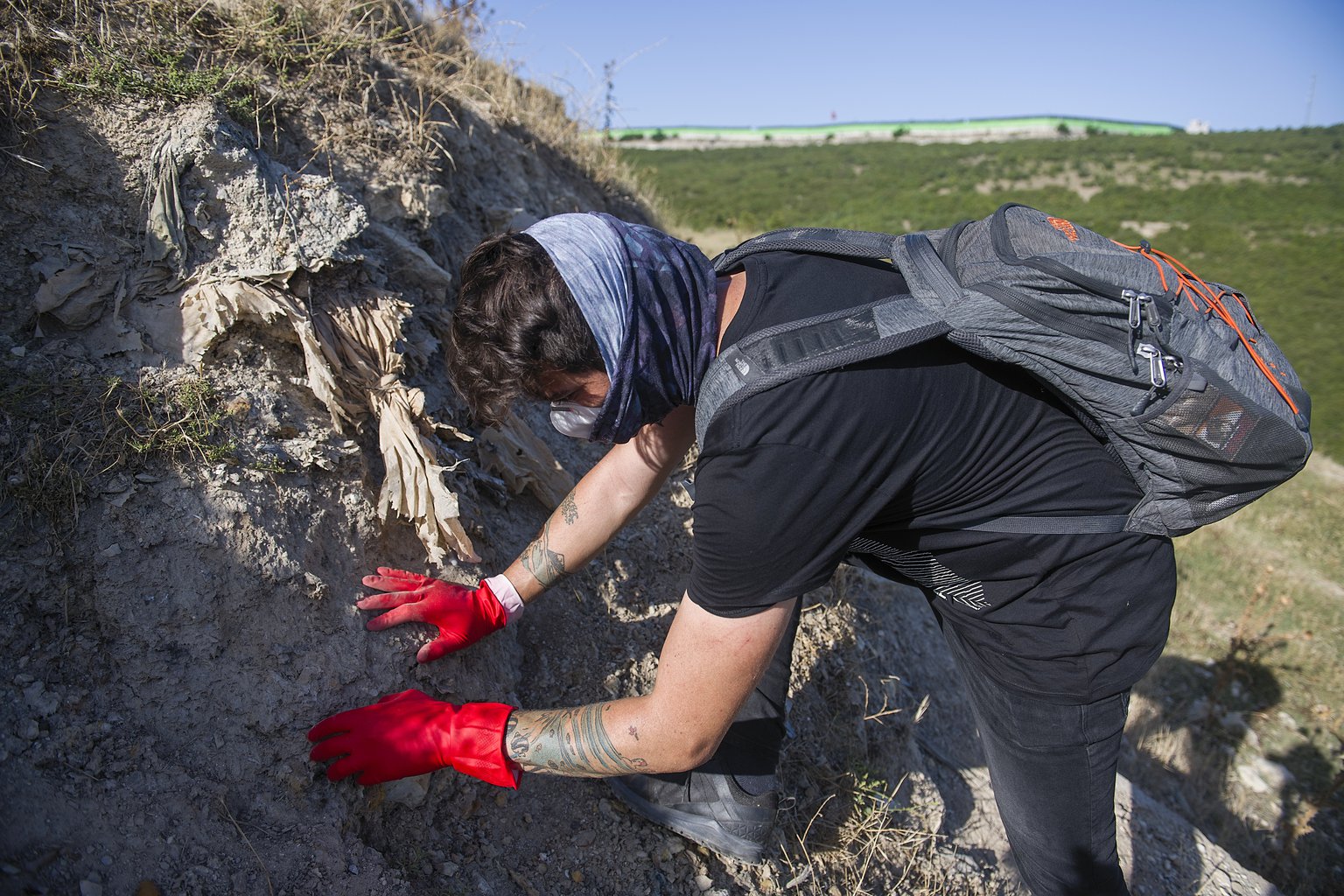 Earlier this month, as part of The Toxic Valley project, The Black Sea in collaboration with Medyascope and European Investigative Collaborations (EIC) network revealed a toxic dumping site in Dilovasi, an industrial town southeast of Istanbul. The dump, which has not been acknowledged by the authorities or reported on before, covers at least 12 thousand square meters and contains an abundance of irritant material, mineral wool, mixed with asbestos.

Last Friday, 22 MPs from CHP, the main opposition party, submitted a written motion urging the Turkish Parliament to investigate “the toxicity of the dump and take necessary precautions urgently, as well as to determine how the dump consisting asbestos came about and who the responsible parties are”. The motion referred to our reporting, including witness testimonies, and the lab testing of samples from the dump, which revealed the existence of extremely toxic and cancerous material.

The tests, conducted by fully accredited, specialist labs, found significant amounts of three types of very dangerous asbestos, a banned, fibrous flame retardant once commonly used in insulation products, but which is now known to cause cancer and other lung problems. One of the varieties at the site is capable of causing cancer after only a single exposure.

The dump has been in Dilovası for more than thirty years and is suspected to have been discarded by the nearby factory Izocam, a manufacturer of mineral wool, now jointly owned by the French industry giant Saint-Gobain and the Kuwaiti firm Alghanim Industries. Until 2007, Izocam was owned by Koç Holding, the biggest Turkish conglomerate. Witnesses and former employees told The Black Sea that during the 1980s, the company would get rid of faulty or excess product by means of disposing it in nearby official dumping sites as well as open fields such as the one we discovered.

Saint-Gobain claimed no knowledge of the illegal asbestos site, but fell short of issuing a clear denial that Izocam hill was the company’s work. Alghanim Industries and Koç Holding did not respond to our questions.

According to Turkish regulations, the Ministry of Environment and Urbanisation should start their own investigation on the dumping site and take steps to remove it and rehabilitate the site. As of today, however, no such work by the Ministry has been done in the area.

The Parliament will now have 15 days to vote on the motion.

The Toxic Valley project was supported by Journalismfund.eu

Go to the project page for all stories