The Black Sea is a non-profit organisation based in the Netherlands (KvK 87563398), with a focus on in-depth reporting and investigations on Turkey, Southeast Europe and beyond. It is run by experienced and award-winning journalists, with a strong history in cross-border investigations and collaboration.

To get in touch,please write to us at [email protected]

We will provide updated information in due course. 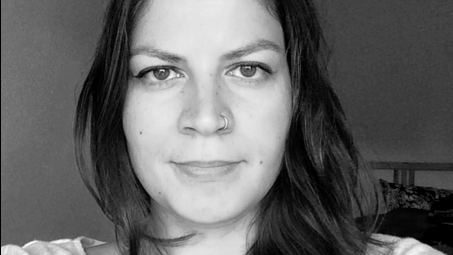 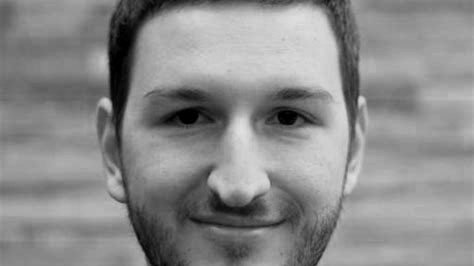 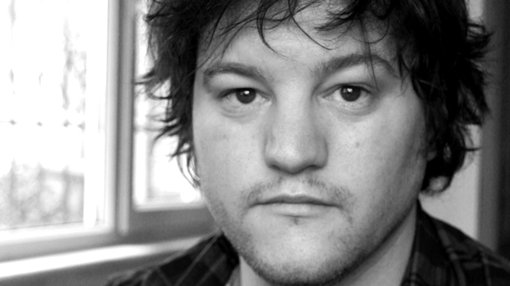 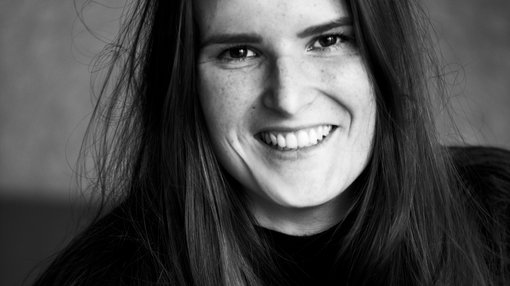 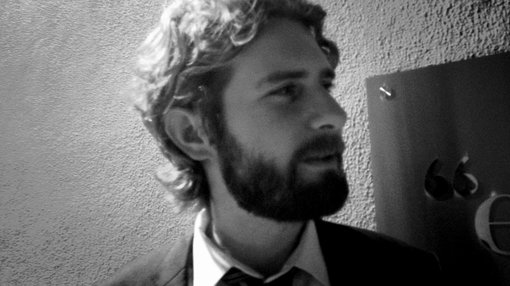 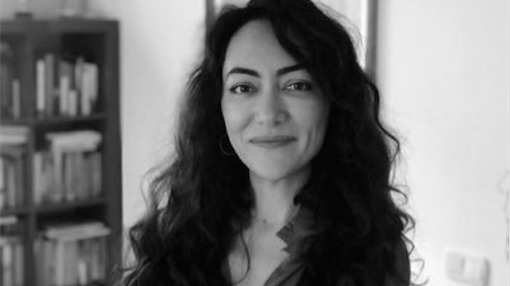 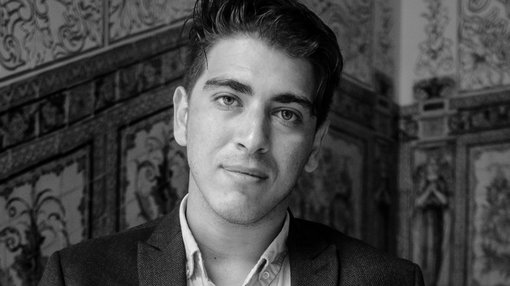 The Black Sea is a non-profit online multimedia magazine specializing in narrative, in-depth and data journalism, and photo-reportage. It is free from advertisements, and relies on donors, grants and awards. We insist on retaining full editorial independence.

The Black Sea was first supported by a one-off grant from the Black Sea Trust for Regional Cooperation, a trust of the German Marshall Fund. Since then, it is funded by project grants from the likes of JournalismFund.eu and Reporters in The Fields

The founding team behind this project are the award-winning journalists and photo-journalists from the Romanian Centre for Investigative Journalism (CRJI). While The Black Sea cooperates closely with CRJI, it is independent, and currently in the process of setting up its own non-profit organisation.

The Black Sea was nominated for the European Press Prize, in the Investigation Category, for its work on Malta Files: 'How the smallest EU country became a haven for global tax avoidance', in collaboration with the EIC Network.

'Malta Files' was a Finalist for the Tom Renner Prize in the Investigative Reporters and Editors (IRE) Awards (USA).

Petrut Calinescu's photo-story on life on the outskirts of Bucharest, showcased on our website, won First Prize in the Balkan Photo Award for the category of Reportage in Photo Story.

The Black Sea was nominated for The British Journalism Awards for Best Investigation of the Year (Global) for its work on Malta Files. Our work on Football Leaks with the EIC Network was nominated in the same category.

The Black Sea journalists won second prize in the EU Migration Media awards for an expose detailing how Syrian Children working for slave wages on farms in Turkey were picking fruit and vegetables destined for western supermarkets.

The Black Sea published with European Investigative Collaborations (EIC.Network) Mapping the route of the Weapons of Terror in the Paris Bataclan Shootings, nominated for the European Press Prize for Investigative Journalism.

The article 'Dutch Rabobank buys up land stolen from Romanian Farmers' was part of a cross-border investigation awarded as runner-up for the European Press Prize for Investigative Journalism.

Photographer Petrut Calinescu’s work for the site has also been nominated for the Lens Culture Award.

The Black Sea was nominated for the European Press Prize for ‘Innovation’ in media development.