In 2016, the European Union sealed a six-billion Euro deal with Turkey to stop refugees moving from Syria through its country to the rest of Europe.

The deal, however, suffers from a lack of transparency, slow implementation, the harassment by Turkey of NGOs partners, and political interference, according to this investigation by The Black Sea, Politiken, and Danwatch (Denmark) with the European Investigative Collaborations (EIC).

Billions for Borders also reveals that the EU bought 83 million Euro worth of military vehicles, surveillance equipment and patrol boats for the Turkish military to police its borders with Europe and Syria, which experts argue could contravene international humanitarian law. 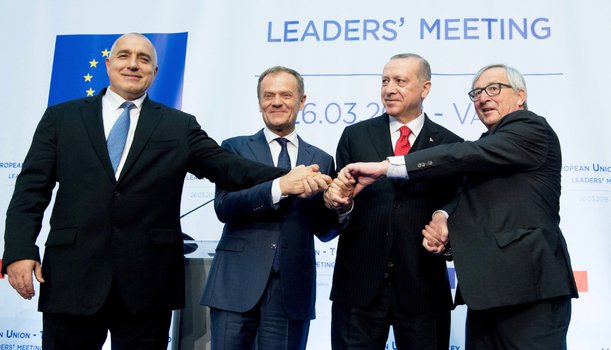 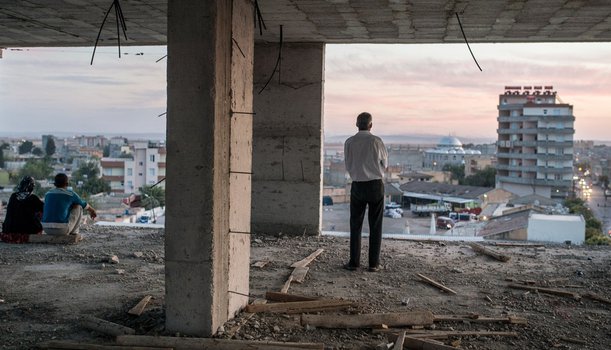 What happened to the billions that Brussels pledged to Turkey to keep refugees out of the EU? 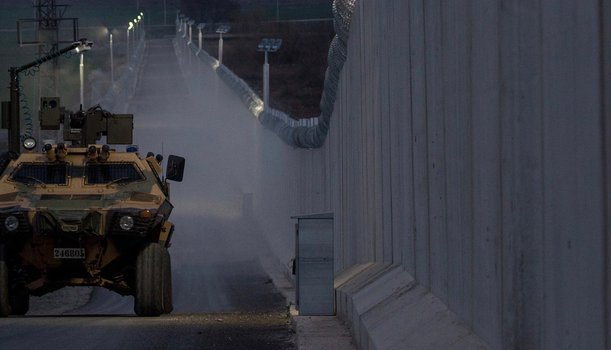