Football Leaks is a cross-border investigation into how the secret deals of club officials, leading associations, agents, and investors have corrupted the most popular sport in the world.

This information was shared with journalism network European Investigative Collaborations (EIC), which brought together around 80 journalists from 15 media to review the data, document, and expose illegal or secret deals across the football industry.

Below the team at www.theblacksea.eu publishes stories from Football Leaks crucial to eastern Europe and beyond. Stay on this page for more revelations.

Mina Eroğlu contributed to this project as a factchecker and Turkish language editor. 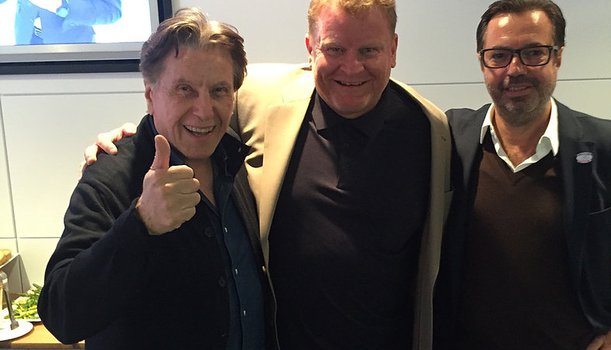 Spanish investigate football agent over €10 million worth of luxury villas in Mallorca, funded by club network of fictitious transfers 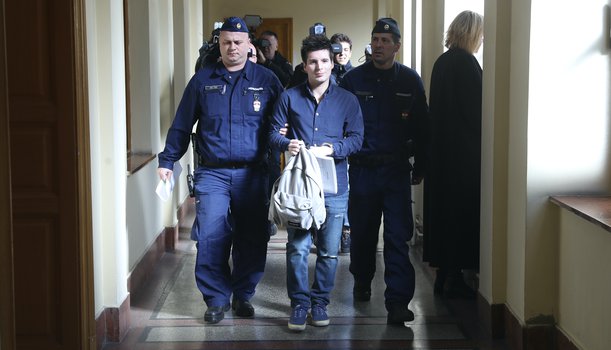 Rui Pinto, the face of Football Leaks, has spent the last nine months in prison. He is charged with 147 crimes. 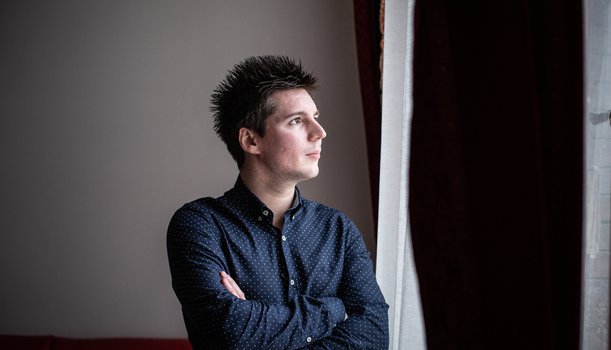 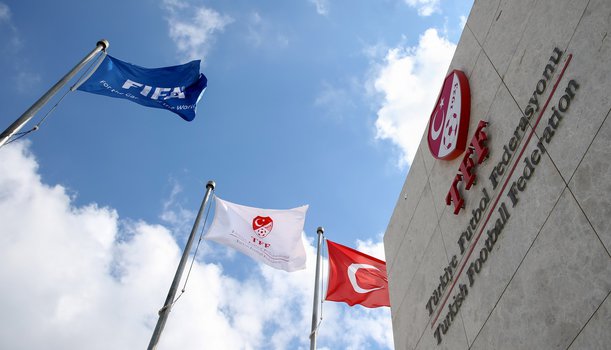 Agent fees from Turkish clubs goes to foreign and Turkish intermediaries, as well as to offshores 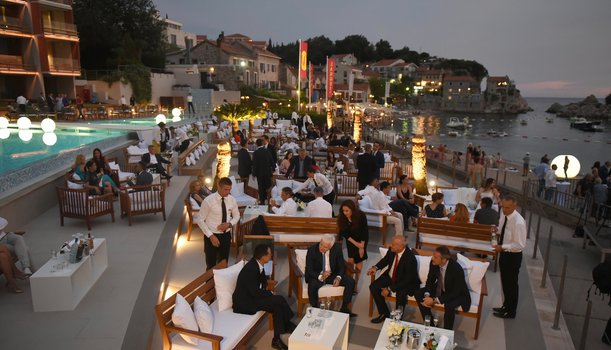 Paul Phua: The Gambler of Montenegro

How poker star, online betting king and suspected member of the Chinese Triads, Paul Phua, won over the Adriatic country 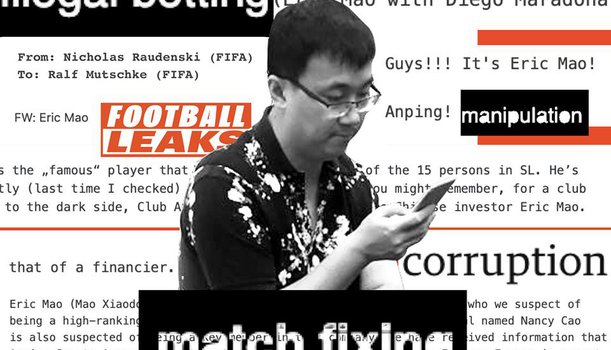 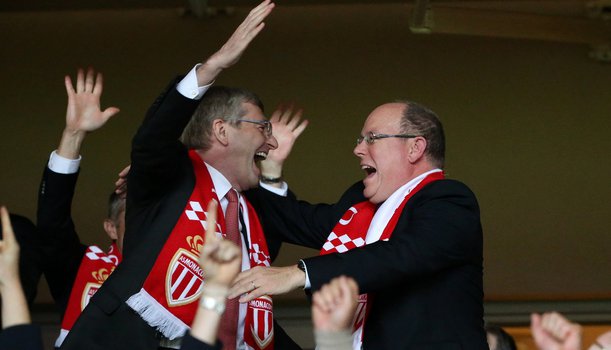 A Russian Oligarch in the Court of Monaco 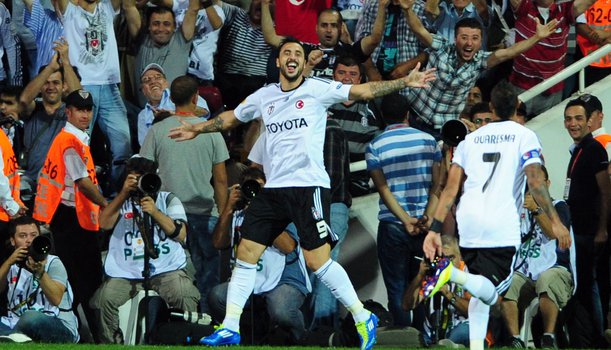 Besiktas used the Mendes-connected Quality Football fund to purchase Hugo Almeida in 2011, presenting it as a golden deal. But the club would soon learn that there is no such ... 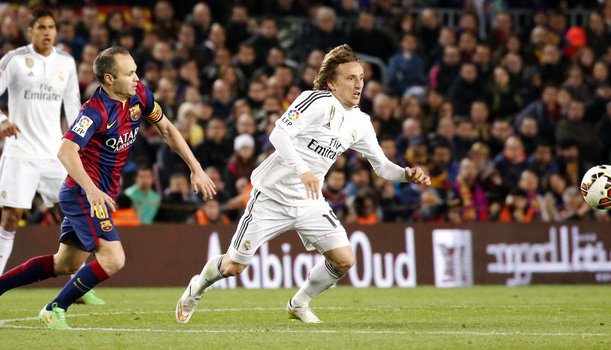 Massive Tax Fraud in Question for Agents of Luka Modrić 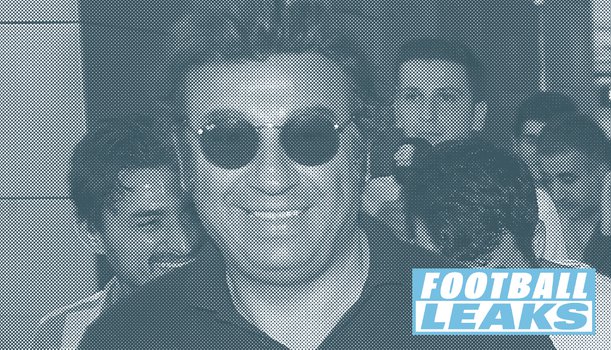 How much money does Ahmet Bulut have in tax havens? 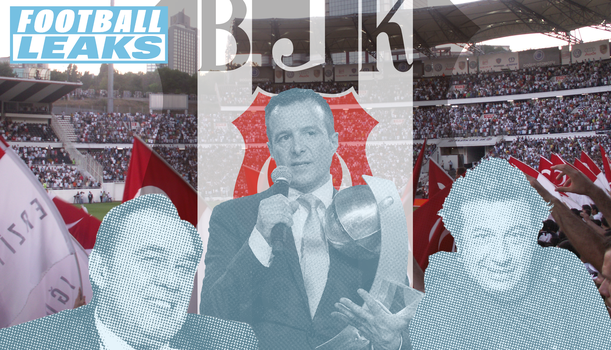 Superagent Mendes negotiated a wave of Portuguese players to the Turkish club and netted €6 million in “commissions” . One problem: The contracts were illegitimate 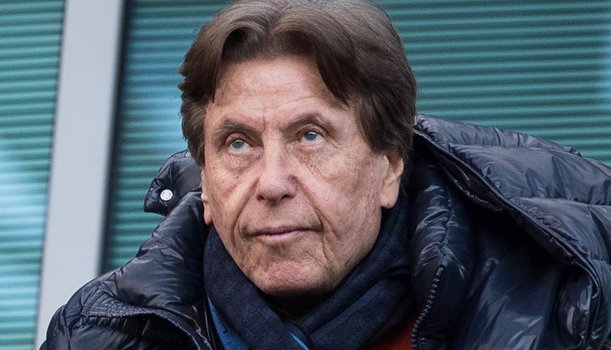 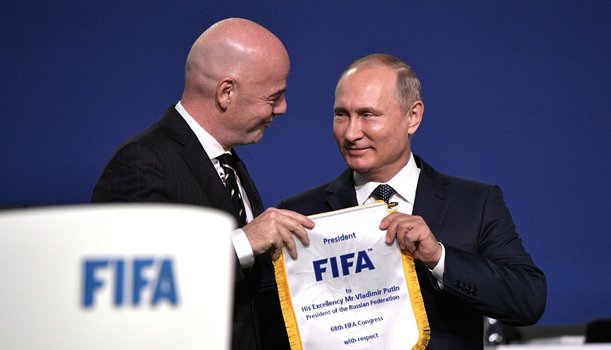 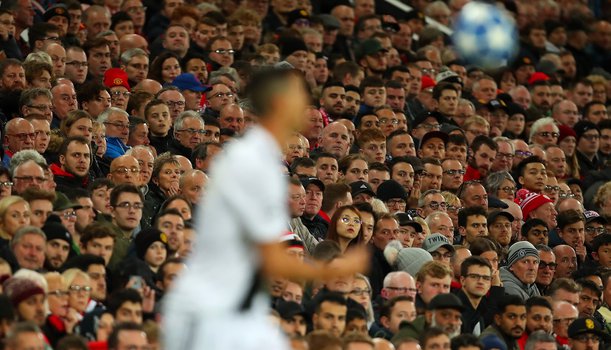 What is Football Leaks? 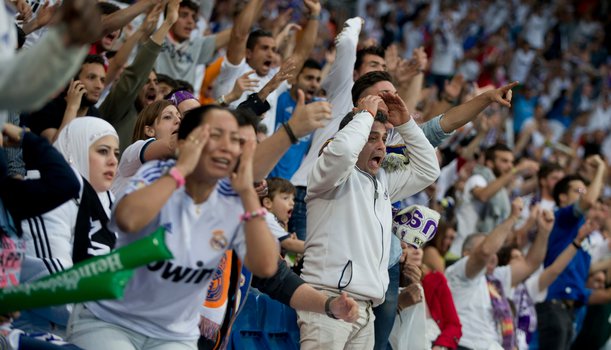 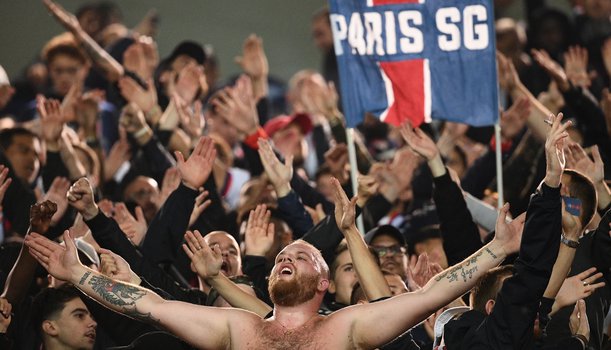