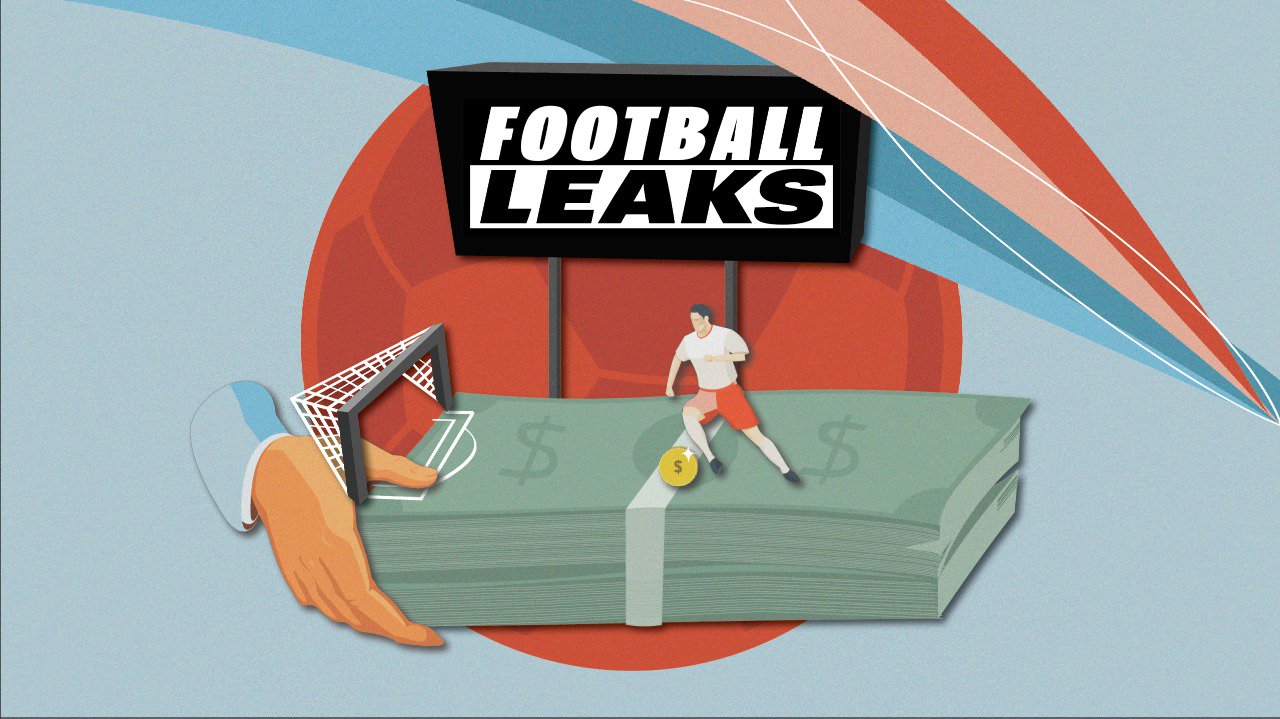 Prosecutors from nine countries are joining forces to share and examine the biggest ever data leak, while the source remains under house arrest in Hungary

By The Black Sea

Prosecutors from nine countries are cooperating on examining the information supplied by huge data leak Football Leaks, which could lead to further investigations into financial abuses connected to the world of football.

This new initiative was announced by the 28-country strong European judicial cooperation agency Eurojust, and is headed by prosecutors from France, alongside counterparts from Belgium and Portugal.

Football Leaks is a cross-border media investigation into how the secret deals of club officials, leading associations, agents, and investors have corrupted the most popular sport in the world.

This information was shared with journalism network European Investigative Collaborations (EIC), of which The Black Sea is a member, which brought together around 80 journalists from 15 media to review the data and expose illegal or secret deals across the football industry.

In December 2016, following the publication of hundreds of articles by EIC, France’s National Financial Prosecutor's Office (PNF) opened a criminal investigation into money laundering and aggravated fiscal fraud committed by an organised crime group, in a case related to the documents.

At this stage, the source of the data was interested in contacting the French authorities.

"Starting in 2017 and ending in 2018, the source approached our office and offered cooperation,” said Jean-Yves Lourgouilloux, deputy prosecutor at the PNF, “but on the condition we did not put in jeopardy his safety, and ensured his anonymity, which made cooperation difficult."

In November 2018, following a second series of articles, the source's identity was revealed in the Portuguese press as Rui Pinto. At that point, Lourgouilloux said that Pinto became a witness for the PNF.

In November and December, Pinto made 12 million files available to the French prosecutors, which are mostly inboxes with emails and attachments.

Since then, France has launched the Eurojust initiative to share data with the judicial authorities of other countries wishing to conduct investigations on the basis of documents.

However earlier this year Portugal issued a European arrest warrant for Rui Pinto concerning accusations of attempted extortion and data theft, and last month the 30 year-old whistleblower was formally held in Hungary, where he was living.

Currently Pinto is under house arrest in Budapest, and waiting to discover whether he will face extradition to Portugal.

The press briefing pointed out the paradox that the source of information of value to European prosecutors has been subject to a European arrest warrant, and is currently facing deportation from one European country to another.

“The case of the arrest warrant sent by Portugal authorities in Hungary has not been examined at this cooperation meeting, because that is a completely separate investigation,” said Antonio Cluny, the Portuguese representative at Eurojust.

“This is a case exclusively being dealt with by the Hungarian and Portuguese judicial authorities. From our point of view, and for the moment, this other case has nothing to do with the criminal investigations and the targets mentioned here during this coordination meeting.”

Among the nine countries cooperating on examining the Football Leaks data are France, Germany, the UK, Belgium, Netherlands, Spain and Portugal, and two other non-EU countries, which were not named.