Smack in the USSR: how injecting drugs in the Soviet Union was socializing 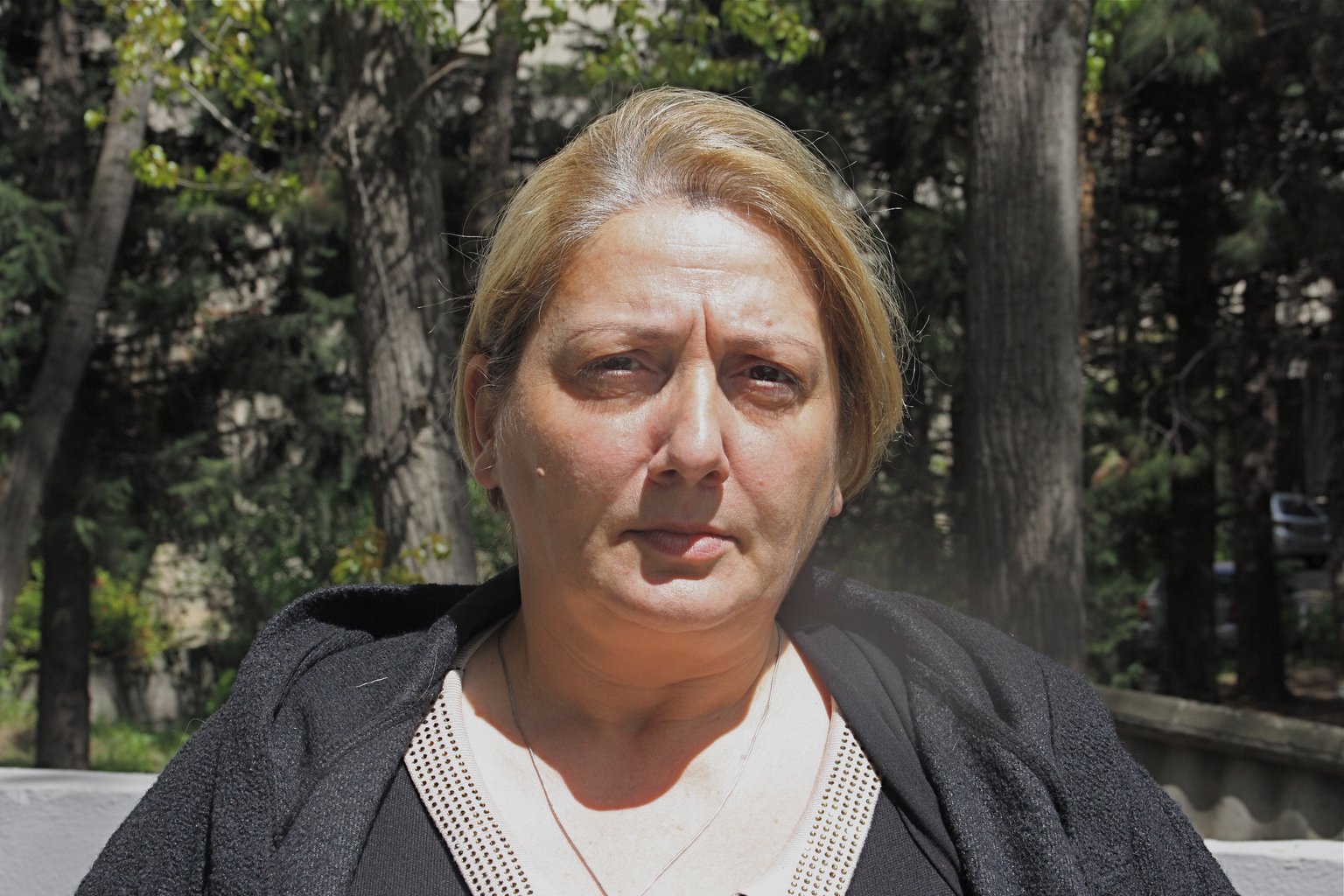 “Nobody could imagine a woman injecting drugs - that was the best mask for me,” says Eka Gardapkhadze, a Tbilisi-based recovering heroin user with a history of addiction since the era of Brezhnev.

Back in the 1980s, Eka believes only three women in the capital of the Georgian Socialist Soviet Republic were injecting drugs.

Therefore no one suspected her of any deviant behaviour.

But as part of a hidden community, she had little understanding of the long-term damages of substance abuse, which plagued her for decades.

Now a tireless human rights campaigner for women prisoners and drug-users, in 1978 she was an eager young lawyer seduced into taking opiates by her husband, a jobless user.

“He offered me some tablets to be in the same mood as him,” says Eka.

She started with morphine and codeine and moved on to a home-made heroin formula, Shirka, using black poppy straw and a synthesizer, acetic anhydride, which her husband acquired from wine factories.

Although she was working, her husband spent most of his time at home, living off the charity of his parents.

“In Georgia, family ties are tight,” says Eka. “They care about their children all through their lives. Even if that child is 40 years old, no one abandons him.”

In the Soviet Union, users only had access to giant glass and iron syringes, which they sterilized and used multiple times. Taking drugs was a group event - similar to a dinner party - where guests would meet together in an apartment, bringing along utensils and ingredients necessary for cooking drugs.

“No one was injecting alone,” she says. “Injecting was socializing.”

Most of these users were graduates from wealthy families or individuals well-positioned in the power structures of a centralised economy. This was part of a recreational trend of sedative abuse common among the educated classes of Poland and the USSR in the 1980s.

“It was cool,” Eka says of the opiates. “No one will tell you it was bad. You are in a better world. You see different colors. You feel at your best. You can do anything you want. You have a kind of power. There is no kind of hesitation. You don’t have any complexes.”

Soon she left her job and became a full-time user. She had some awareness of the risks and, over the years, tried ten times to take treatment to release herself from the habit.

“Afterwards I felt depressed and I felt bad,” she says. “I did not want to do anything at all and that’s why I went back to injecting.”

Out with the Red, in with the Brown: the Post-Communist Heroin boom

Following Georgia's independence from the USSR in 1991, heroin swarmed onto the streets of its cities. Traffickers smuggled the drug to Georgia via Azerbaijan and Chechnya.

As the number of drug addicts rose, the police began to persecute them and use them for extortion.

“It was possible to pay money to the police so they would not put me in prison or fine me,” she says.

“The police were divided into districts in Tbilisi. Once one district’s police learned that I was a drug user, they shared this information with the others. Then police from each of the districts would come up to me and demand me to work with them as an informer. But an informer was considered by users to be the lowest level of a person. So I paid a lot of money to the police. So much money that I would be rich today with that cash.”

In the mid-1990s, at seven am one morning, the police knocked on the door of her house.

“They told my mother they needed to talk to Eka,” she says. “I was taken to the station. The head of the department was sitting behind a table - with four other cops around him. In his hands he was playing with two bags of heroin - one of five milligrams and another of one milligram. He asked me about one person I was acquainted with - who was a user. I said I didn’t know him. Then he showed me a photograph the police had taken of the two of us together.

"‘Don’t make us angry,’ he said. He ordered me to take the five mg bag of heroin to this guy, inject him and then leave the place and send a message to the cops that the job was done.

"‘If you don’t do this,’ he said, ‘this one mg heroin is yours and here are five witnesses who will say we found this in your pocket.’

Eka took the drugs, went home, injected the lot and tried to hide from the cops.

Two years later, the police raided her house. Her brother, a war veteran from the separatist revolt of Abkhazia, kept a small marijuana plant in the building, which the police found. They also discovered five bullets in the house, illegally kept from a gun used in the civil war.

Eka took the rap for the lot.

“They added in one ball of heroin, put all this together and I collected five years of prison,” she says.

Eka has spent several periods inside. The last time she won her freedom was in 2011, when she made a final effort to steer clear of the needle and try methadone substitution and therapy.

Now she has formed an NGO, Aceso International, for women drug users to help raise awareness about their civil rights and to provide needle and syringe exchange, counselling and support for users.

But she admits that one reason she has stayed more or less free of drugs is because it is tough to find pure opiates in Georgia.

“I am trying to stay clean,” she says. “Since I left prison, I have only had one three-day binge on heroin.”