Kill, adopt or set free on the streets? Options for Romania’s millions of stray dogs

As Romania prepares to allow councils to kill its massive stray dog population on an industrial scale, the documentary ‘Man’s Best Friend’ takes a balanced view on the bizarre, frightening and heartbreaking tragedy of the nation’s canine epidemic 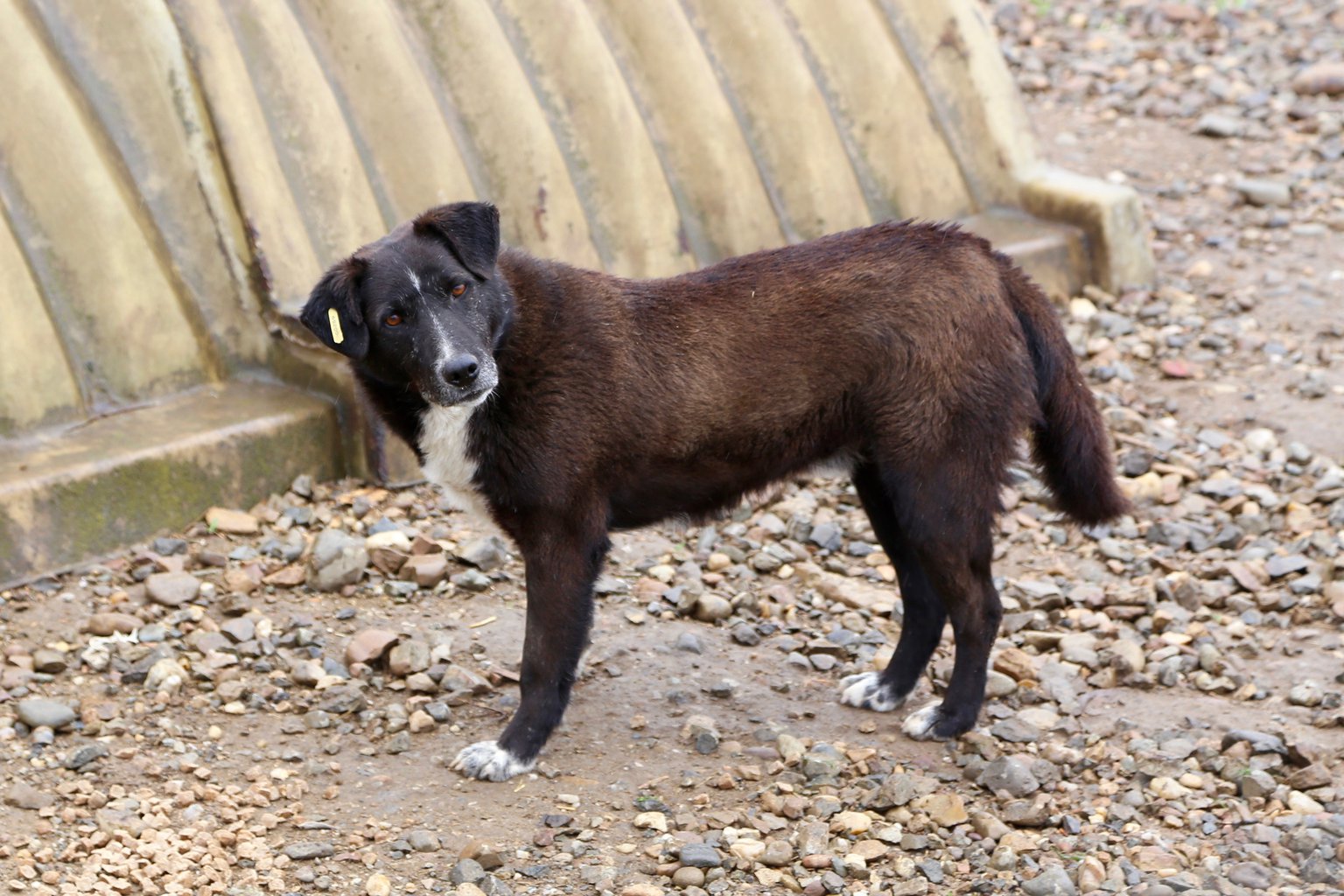 Galvanized by the tragic and unnecessary death of a four-year old boy by dogs loose on the street in September 2013, the movement to kill dogs has now won Government approval for legislation to round up, capture and eliminate the animals.

The new law will allow councils to kill all strays who do not find new families to adopt them in shelters after 14 days.

Taking an objective view on whether it is best for Romania to murder the animals, promote radical adoption solutions or neuter them and let them run free, ‘Man’s Best Friend’ is a 67-minute documentary filmed between 2011 and 2012 - and presented here.

Using guerilla footage, interviews with leading experts and authorities, graphic images of capture and secret film of abuse, the film shows a nation torn between those who love the dogs and those who want them to disappear.

Solutions to the problem depicted in the film include euthanasia of the dogs, releasing the animals in the countryside, sending them for adoption to west Europe or tranquillizing the dogs with a blow-pipe, sterilizing them and returning them to the streets.

Shot over 18 months, this feature shows how the stray dog crisis is a symptom of a new EU nation's struggle to find an identity 23 years after its brutal Communist dictatorship.

The film is directed by UK journalist Michael Bird, with executive production by Romanian Ovidiu Dunel-Stancu.