Documents from #FootballLeaks expose a project to launch Goldenballs into orbit. The project proposed sponsorship by the Presidents of Kazakhstan, Azerbaijan and Gabon - all three face criticism for dictatorial tactics 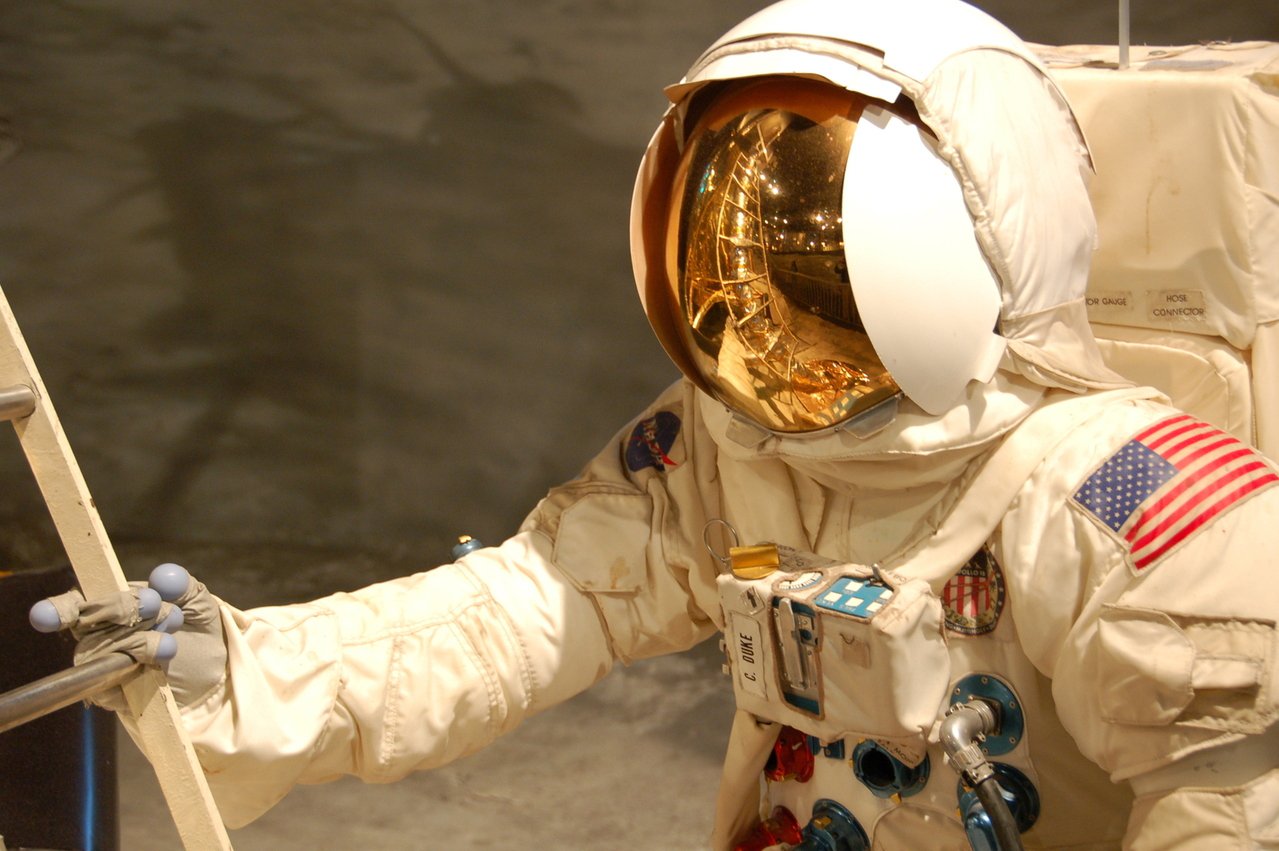 In 2013, sports and fashion icon David Beckham’s image rights company drew up a plan to launch the former England football captain into space.

On 12 August, Tess O’Sullivan, head of sales at Doyen Sports, which develops Beckham’s image and commercial rights, drafted a project to dispatch the global sports icon into the stratosphere.

The hope was that this galactic move would attract sponsors.

The plan was was to be in conjunction with Space Adventures, a Virginia-based company which arranges space flights for private citizens.

The prices for sponsoring Beckham in space would be between 500,000 and 12 million USD.

The pitch was to be made to global brands such as Yahoo, Google, YouTube and Facebook and for broadcasting rights with media such as Sky, Fox and Al Jazeera.

Doyen’s idea was to “Negotiate sponsorship deals around the logo placement opportunities on the rocket, training suit, space suit and as part of DB’s [David Beckham’s] time spent at the International Space Station.

“Brands could promote their products through 'zero-gravity stunts' in space. The sponsorship deals could also include time with DB for associated advertising campaigns, personal appearances and corporate speaking.”

But while top-name brands were targeted, O’Sullivan proposed controversial “non-brand” contributors to privately donate sums to the programme.

In return, the company could invite them to official launch and post-mission events, and potentially spend time with Beckham “dependent on their level of investment”.

The potential targets included the Presidents of Azerbaijan - Ilham Aliyev, Kazakhstan - Nursultan Nazarbayev, and Gabon - Ali Bongo Ondimba, whose family has ruled the African nation since 1967.

All three are from oil-rich nations and face accusations of dictatorial tendencies and enriching their own families from the lucrative hydrocarbon industry.

Next to these world leaders of dubious repute, the company was also looking for charity partners including the World Land Trust, whose patron is Sir David Attenborough - the well-loved nature broadcaster, whose ‘brand’ attracts massive kudos.

“If by aligning with the organisation we were able to attach his [Attenborough’s] support to DB's mission this could be invaluable to our sponsorship discussions through the enhanced media coverage and political gravitas of the programme.”

In reply to the proposal, Simon Oliviera, managing director of Doyen Sports states: “I will read this properly through tomorrow but on initial reading it looks like a good basis for us to work on.”

Doyen Sports would not reply to requests to elaborate on this project.

As we went to press, David Beckham had not been in space.