What makes the Turkish Government jail a journalist? Read this article

An investigation into the links between President Erdogan and energy deals 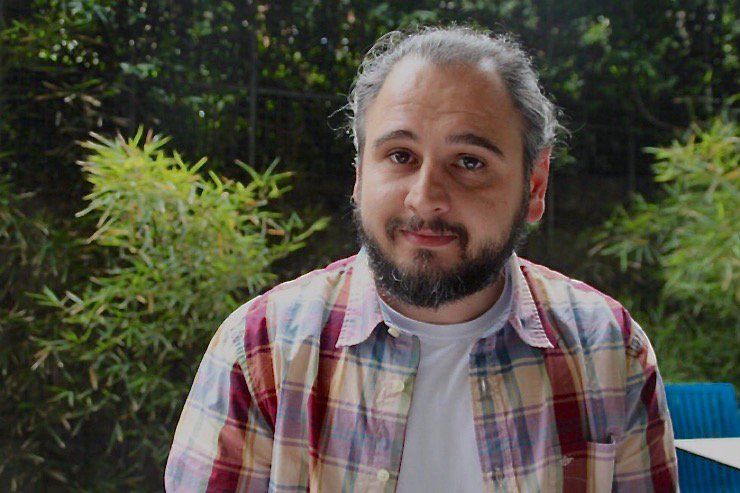 In 2016, investigative journalist Tunca Öğreten published an article that documents the involvement of Turkish Energy Minister (and President Recep Tayyip Erdoğan’s son-in-law) Berat Albayrak in the shipping of Kurdish oil through Turkey, and onward to the world’s energy markets.

His investigation was based on company records and Albayrak’s emails, leaked by Marxist hacker collective, RedHack. Öğreten was among a handful of journalists with whom RedHack shared the emails.

When the article was published, Albayrak’s lawyers asked the Turkish courts to censor the content. Many other articles which cited the emails, revealing corruption and malpractice in government, suffered a similar treatment.

On 25 December, police officers conducted a dawn raid on Öğreten’s house, along with five other journalists who reported the leak: Ömer Çelik and Metin Yoksu (from DİHA News Agency — shut down by the government), Mahir Kanaat (from daily BirGün), Eray Sargın (chief editor of news website Yolculuk) and Derya Okatan (editor at ETHA News Agency).

After spending 24 days in detention without facing trial, Öğreten, Çelik and Kanaat were jailed on ‘terrorism’ charges. The others were released on bail, pending trial.

The primary evidence in the eight-page indictment is a Twitter message group where a RedHack affiliated account allegedly shared access to the emails with journalists. For the prosecutor, the only ‘proof’ regarding journalists’ membership to a terrorist organisation is who the journalists ‘follow’ on Twitter. The only evidence for the accusation of propaganda for a terrorist organisation are the journalists’ 19 tweets, 13 of which are news titles or updates on ongoing events.

Based on this indictment, Tunca Öğreten and other journalists are due to have their first hearing on 24 October. They have stayed over 300 days in pretrial detention.

Currently there are 170 journalists in Turkish jails, many accused of “terrorism” for the news articles they published, or opinions they shared on Twitter.

One year on, we are publishing the English translation of Tunca Öğreten’s article about Turkish Energy Minister Albayrak’s involvement in the Kurdish oil trade.

For more about the current situation on this issue, you can read our article 'Turkey Energy Deals in Iraqi Kurdistan helped Open door to Kurdish Independence'

RedHack leak: Albayrak had the final say on the Kurdish oil shipping company

- Turkey’s Energy Minister Berat Albayrak had the final say on Powertrans, the company that transports oil produced by the Kurdish Regional Government, according to the RedHack email cache 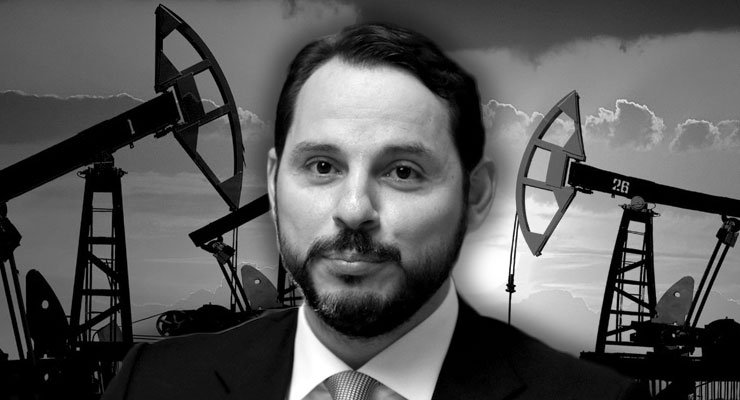 Originally published in Diken on 30 September 2016

In his book ‘Potus and Beyefendi’, Turkish newspaper Hürriyet’s Washington DC correspondent Tolga Tanış revealed that a company named Powertrans was authorised in 2011 to transport oil produced by the Kurdistan Regional Government of Iraq.

According to the documents published, President Erdogan’s son-in-law Berat Albayrak was one of the shareholders of Powertrans.

“On the documents revealed, Turkey’s rapprochement with the Kurdish Regional Government has financial significance for a few ‘selected companies’.

“Erdoğan’s cabinet, at their first meeting after the 2011 general election [which Erdogan’s party, the AKP, won in a landslide], issued a privileged order for the transport of oil from the region.

“The company which benefited the most was Powertrans, whose owners were not public. The documents show that the company belonged to Çalık Group. All the business decisions about the foreign owners of Powertrans, Grand Fortune Ventures and Lucky Ventures, were signed by Sovereign Trust Advisors, but they were taken by Çalık Holding executives when Erdoğan’s son-in-law Berat Albayrak was the [Çalık] CEO.”

After the publication, Albayrak’s lawyers claimed he had no links to the company and filed a law suit against Cumhuriyet’s chief editor Can Dündar.

‘It is not possible for our government to give privileges’

When Powertrans was founded, Berat Albayrak did not hold a ministerial position. But after he was appointed Energy Ministry, he released a statement on the Ministry’s website.

“Companies that applied for oil trade (petroleum, related products, natural gas or electricity) based on the contract laid out by the Northern Iraq Regional Government had received licences according to regulations of the government bodies.

"The application by PowerTrans was evaluated and approved by the Ministry of Customs and Trade according to international trade and Turkish regulations, on the condition that the company meets all the criteria completely. As a state governed by the rule of law, it is not possible for our government to give privileges to any person, company or institution illegally or immorally.”

‘Even the menu is approved by Albayrak’

However, according to the emails obtained and leaked by the RedHack, Albayrak is directly involved in Powertrans.

In one of the correspondences, an employee named B.Y. [name redacted by reporter] asks Albayrak’s approval for the personnel employed and the food the workers receive.

In the email dated 20 June 2013, B.Y. asks “Powertrans wants the travel allowances to be reconsidered... and the food allowances to be increased by 5 Turkish Lira in parallel with other companies in the proximity [of ours]. Submitted for your approval.” 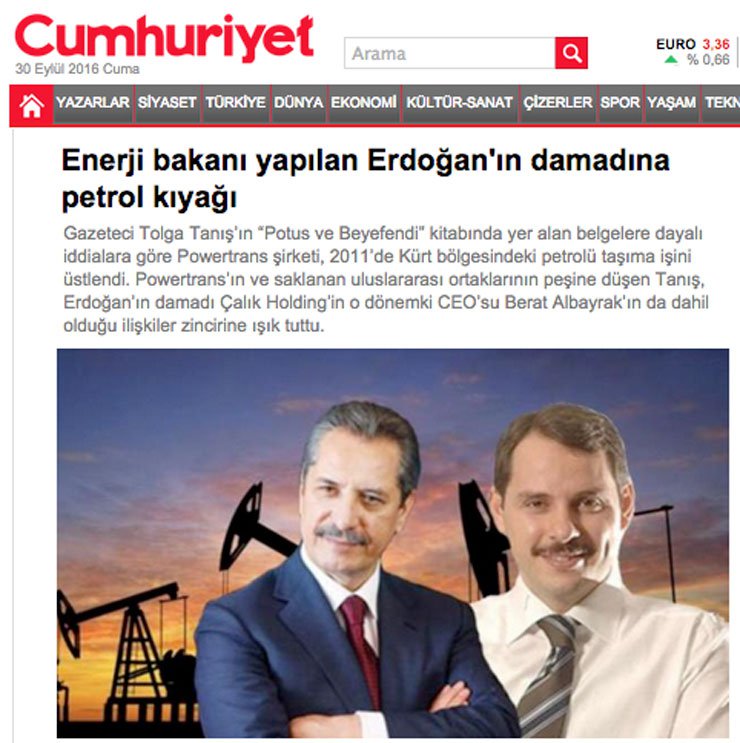 ‘If Barzani leaves, the business may suffer’

The email dump also contains the correspondence between Albayrak and D.A.İ. [name redacted by the reporter] ‘Iraq Regional Manager’ of Powertrans. In one email, D.A.İ. says: “After the Energy Ministry allowed gas and diesel oil for private companies, the ministry’s pressure on us is decreased. The final destination for the most part of the oil we transport is the Zaho region.”

D.A.İ. also warns Albayrak that if Barzani steps down from his presidency, their business may suffer.

He says: “Politically speaking, President Masoud Barzani’s term will soon be over. Previously, his term was extended by the decision of the Parliament. The new president was expected to be from the Iran-ally Goran (Change) Party, but after the meeting with Goran leaders with Iranian officials in Sulaymaniyah, they made a statement to support the extension of Masoud Barzani’s presidency.

“According to the intel from local sources, Masoud Barzani’s leave from office would have a huge impact. It is believed that the trade with Turkey would have decreased and the oil trade would have shifted to Iran.”