Visions of the Black Sea in transition

There are many beautiful photo projects from the Black Sea countries and new galleries are appearing all the time.

In this Photo Blog we are showcasing the highlights. 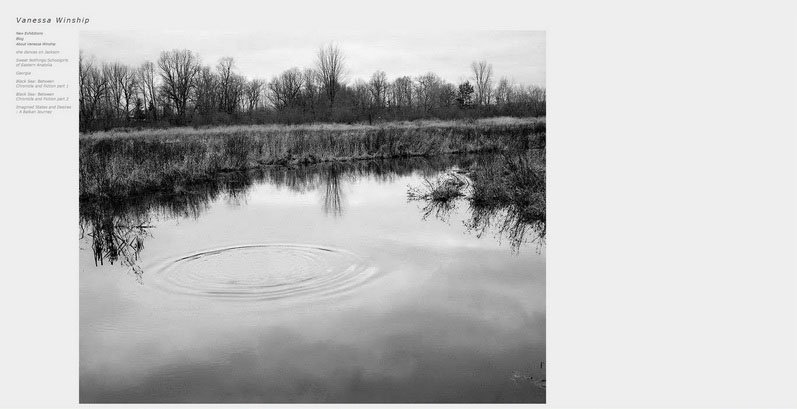 George Georgiu’s latest project ‘Fault Lines’ focuses on the rapid changes in Turkey. Please also check 'The Shadow of the Bear’ series, about the invisible and visible Russian influences on Georgia and Ukraine. 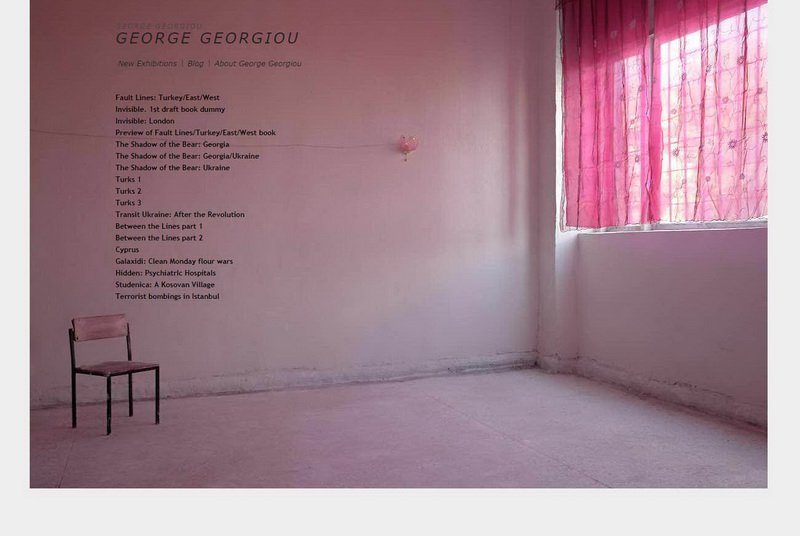 Here is Aaron Huey and National Geographic: ‘Medieval Mountain Hideaway, Georgia’ - “In their mountain fastness the people of Svaneti have managed to preserve an even older culture: their own.” 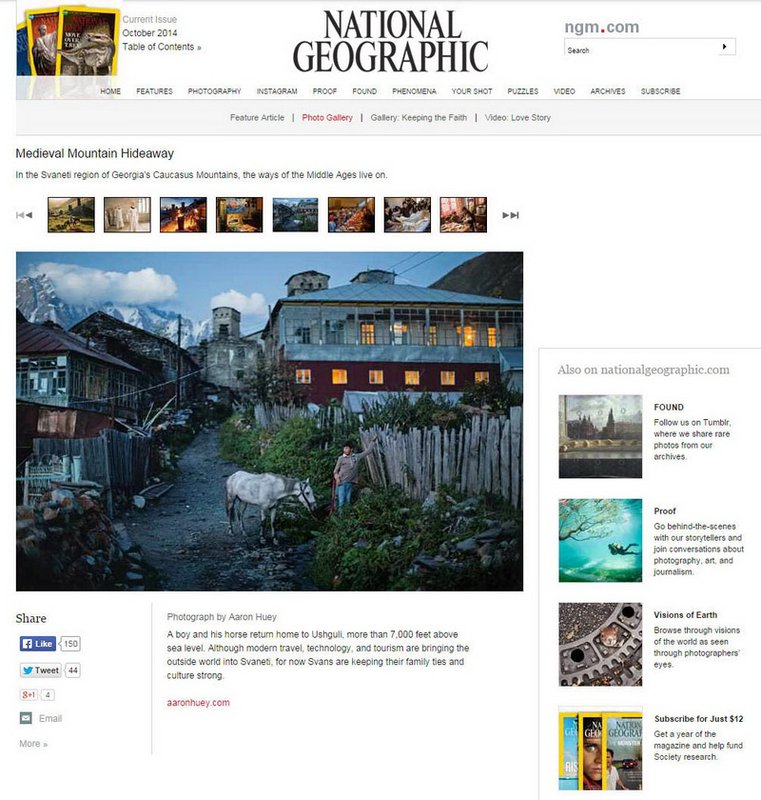 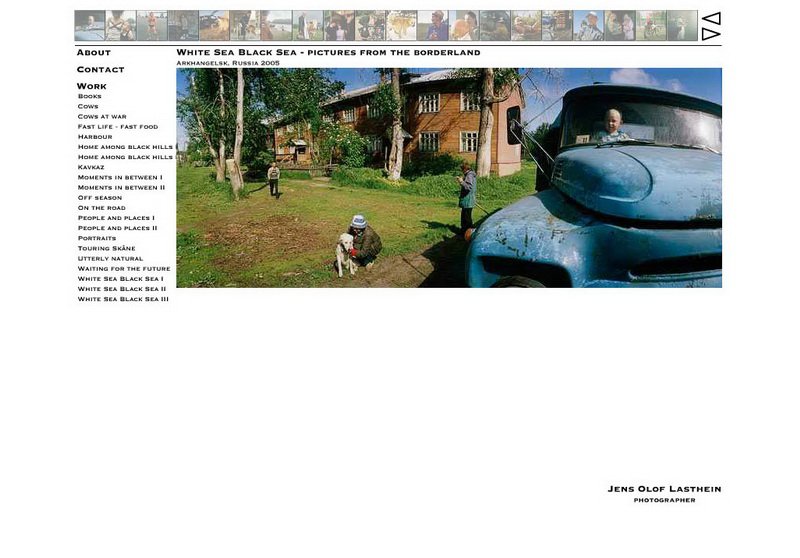 Justyna Mielnikiewicz: ‘Woman with a Monkey – Caucasus in short notes and photographs’ chronicles personal experiences with the South Caucasus history, politics and culture for over a decade

Rafal Milach reveals the Ukrainian coastline during the bitter winter of 2008: ‘Black Sea of Concrete’. 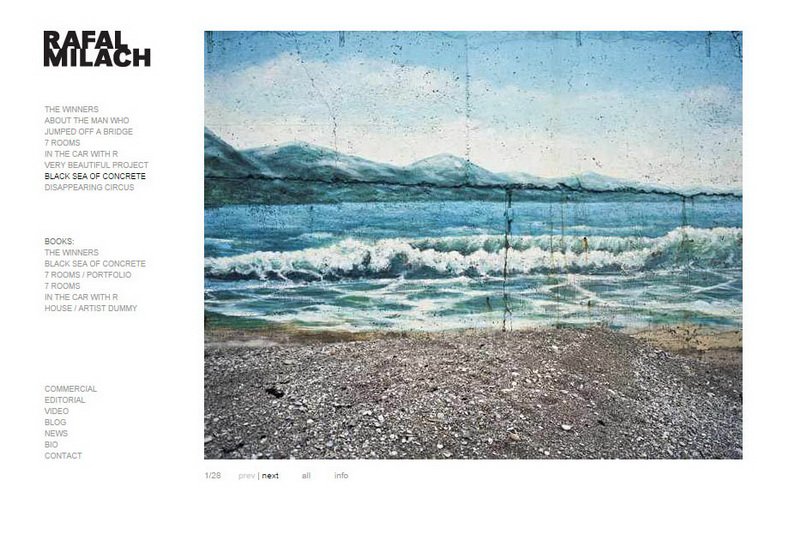 Please also check out the Sputnik Collective, founded in 2006 by documentary photographers from Central and