Vlad Odobescu / 31 October 2013
Is Romania still illegally cultivating GM crops? We cannot know as the equipment to analyze the crops is out of action. 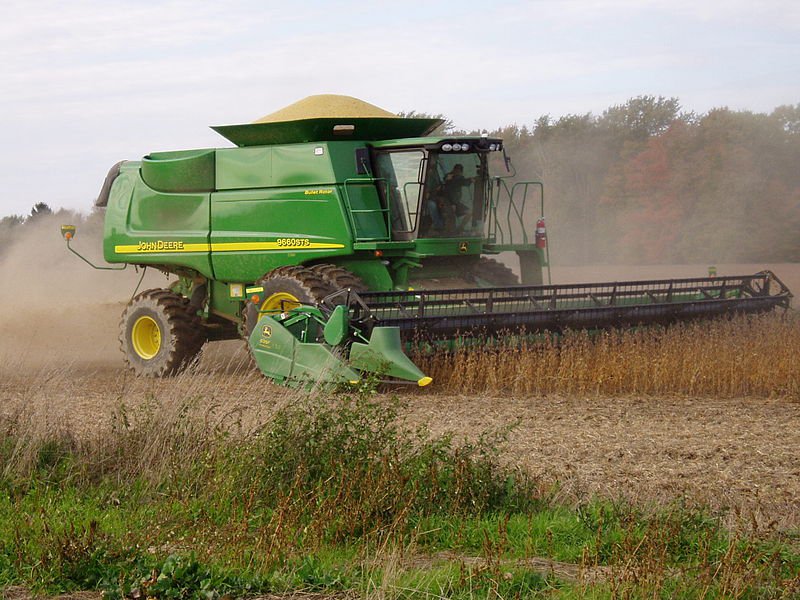 Romania has spent over 70,000 USD on state of the art equipment to detect whether farmers are growing illegal genetically modified organisms (GMOs) in the nation’s soil.

But for the last three years this expensive and sophisticated technology has not been used by the Government.

Romania has a history of widespread of growth of GM soy before the country joined the E.U. in 2007, when it banned GM cultivation as a price of entry into the 27-member bloc.

Now the productivity of soybean farmers in Romania is leading some to question whether Romanian authorities are ignoring the prohibition.

In 2007, the first year after the European ban came into force, inspections by the Romanian Ministry of Agriculture (MADR) discovered 27 illegal growers on 408 hectares.

In the years since, Romanian authorities have shown no interest in finding illegal crops.

Responsible for detection of illegal GM soy is Valeria Gagiu, a scientific researcher and Head of Microbiology in the National Institute for Research & Development of Food Bio-resources, Bucharest.

Her institute acquired the equipment to detect GMOs between 2004 and 2006 at a cost of around 70,000 USD from the public purse.

But now this is gathering dust, while suspicions rise regarding whether much of the soy in Romanian soil may come from GM sources.

One of the chief benefits of GMO soybeans is productivity. Farmers state that GM soy gives twice as much yield as conventional soybeans. But Romanian statistics reveal a different result.

In 2006, when local farmers were using GMO soy on a large scale, the productivity was about 1,820 kilos per hectare.

In 2011, five years after the ban came into force, the productivity level rose to 2,135 kilos per hectare.

The idea that conventional seeds can obtain a better yield than GM seeds is “impossible”, says Graham Brookes, biotech expert and author of a study ‘The farm level impact of using Roundup Ready soybeans in Romania’.

Therefore these figures either indicate a spike in the efficiency of growing methods among soy farmers, alongside favorable conditions and climate for the land, or the possibility that some farmers are cultivating GM crops illegally.

But with crop testing ignored by the Government, no one can be certain.

This investigation is a version of longer report published by The New England Center for Investigative Reporting (NECIR).