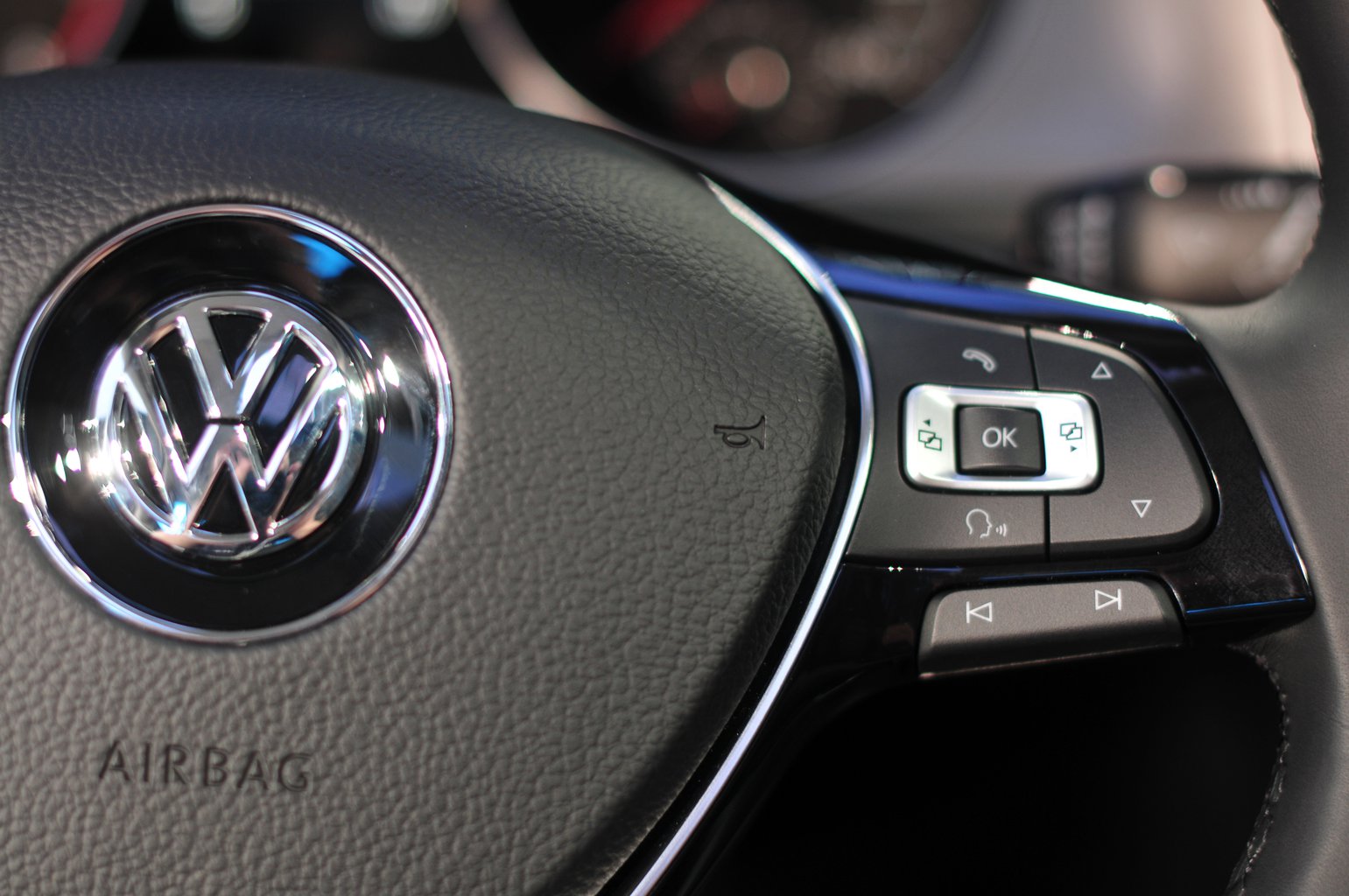 The chairman of the supervisory board of Volkswagen (VW), Hans Dieter Poetsch, has an aversion to big corporations using offshore tax schemes.

Such accounting wizardry includes global firms who move their income back and forth between different countries to save on tax in their countries of operation.

“For Volkswagen, let me be extremely clear, we have never played such games… We pay tax where we are active in value terms - the majority in Germany.“

But while Poetsch made these comments, the auto group already owned a holding company and financing company in Luxembourg, a country known for a more favourable tax regime than VW's home base.

Since then, VW has created a network of capital networks, cash flows and transferred assets worth a total of 17 billion euros through the Grand Duchy of Luxembourg.

Take a step back, how big is Volkswagen?

Volkswagen is massive. The German manufacturer, based in Wolfsburg in Lower Saxony, last year overtook Japanese rival Toyota as the world’s largest automaker by sales.

We are talking about the seventh largest company in the world, according to the Fortune Global 500.

The Frankfurt-listed public company has swept up a roster of auto-brands: Audi, Bentley, Bugatti, Lamborghini, Porsche, Seat and Skoda, and has 120 production plants worldwide.

Critics say the German giant risks being left in the dust as the race to produce electric cars heats up, especially against U.S rival Tesla, but the Germans plan to launch more than 30 fully electric models by 2025.

In short, Volkswagen is huge, and has factories in over 30 countries - but not one of these is Luxembourg. 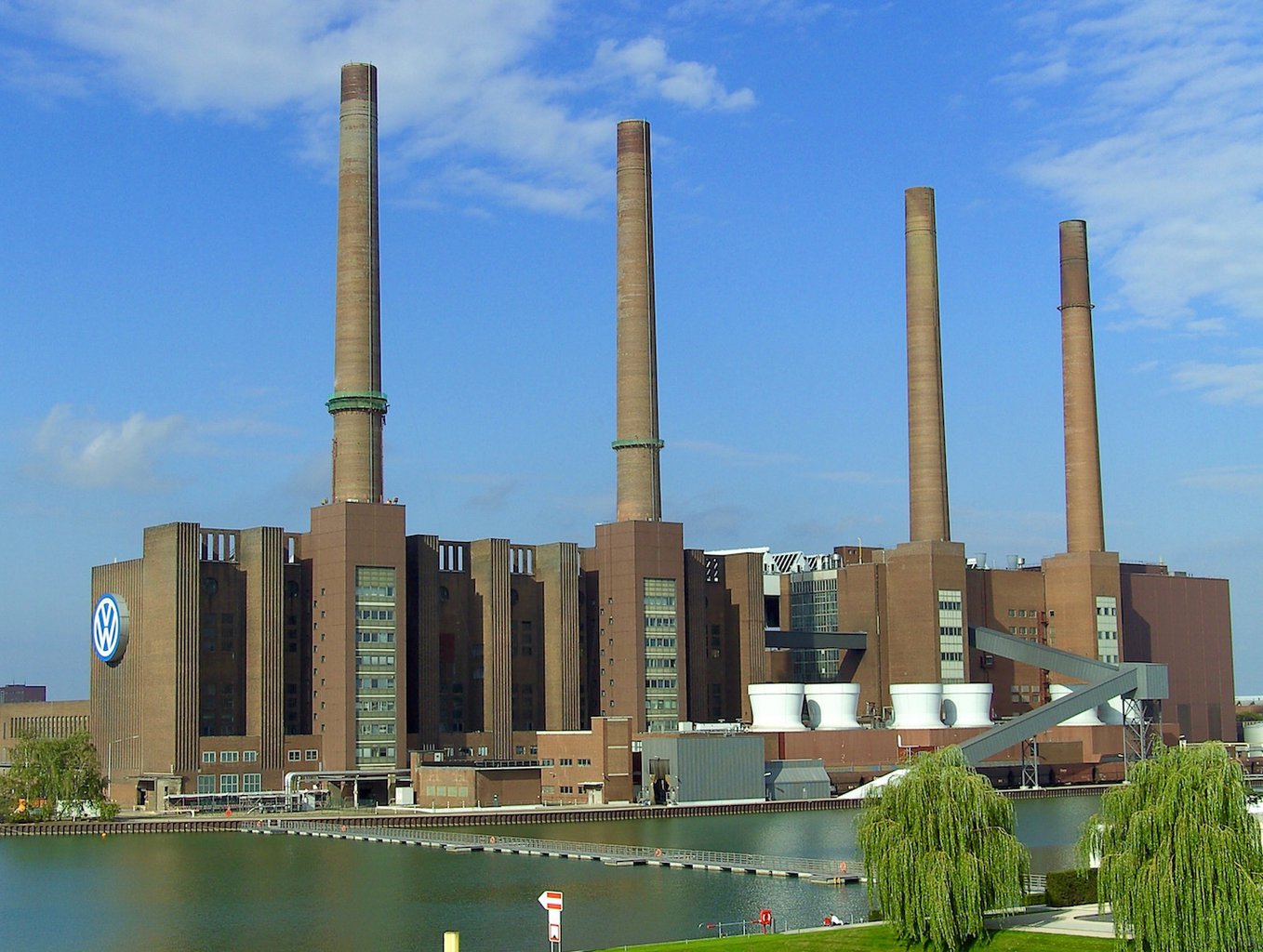 So how does this tax scheme work, and why is it wrong?

In 2014, VW bundled a large part of its international holdings into Luxembourg and, in the same year, it hauled around two dozen subsidiaries from a Dutch holding company into Volkswagen Finance Luxemburg (VFL).

In its defence, VW said in a statement: “The establishment of holding and financing companies in an attractive regulatory location is done primarily for reasons of finance strategy.”

The company is “taking steps” to avoid multiple taxation on dividends, it says, and this “has nothing to do with a tax-shelter scheme.”

In 2016, the Wolfsburg-based group boasted of paying around three billion Euro in taxes. But it could have been more - especially in Germany.

Der Spiegel and journalistic network EIC analyzed dozens of annual reports and documents and found that Volkswagen took advantage of benefits associated with owning a Luxembourg holding, apparently allowing VW to slash its tax bill. This is worrying for a company which is part-owned by the German state of Lower Saxony.

“When a company, in which the state is a large stakeholder, takes advantage of Luxembourg tax law to optimize its tax bill, it is particularly troublesome,” says Sven Giegold, financial expert for the Green Party in the European Parliament.

Recently, an aggressive tax approach by U.S. multinational Amazon Group sparked debate on the complex models that multinationals use to shift profits to low-tax countries such as Luxembourg, thus undermining the tax base in nations where they operate.

An initiative by the Organization for Economic Cooperation and Development (OECD) aimed at limiting such practices has had little effect. EU member states are also slow to mobilize.

“It is high time that the German federal government abandons its resistance to public tax transparency for large corporations,” adds Giegold.

The Volkswagen Group also used structures in Luxembourg to help a transfer of profits from its group of companies.

VW channels the financial flows of brands such as Skoda, Seat and Bentley, as well as its companies in Brazil, Great Britain, Russia, Japan and Australia through its Luxembourg holding company, VFL.

Meanwhile VFL has a total of 26 subsidiaries and a balance sheet of 14.8 billion Euro. And how many employees does this multi-billion Luxembourg empire need to operate?

A total of five.

“VW and the German government must answer the question as to why such a Luxembourg holding is accepted by [German] tax laws,” says Giegold. “It's rather cute to recognize a company with five employees as sufficient enough to establish a tax home.”

But VW does not believe this is strange.

“The personnel configuration of our companies in Luxembourg is of high quality and adequate for the task at hand,” the company says in a statement.

What kind of money are we talking about here?

From 2014 to 2016, VW subsidiaries across the globe have surrendered 5.8 billion Euro to Luxembourg.

VFL reported a profit of 3.5 billion Euro over that time, but paid only 1.7 million Euro in tax, equivalent to a rate of 0.05 percent.

Although VW firms such as Seat or Škoda pay corporate taxes in Spain or the Czech Republic, for example, they only transfer their net profits to Luxembourg.

If such profits went to Germany, five per cent of them would face taxation. So VW wants to avoid the cash being hit by a double penalty.

But this is not the end of the story. 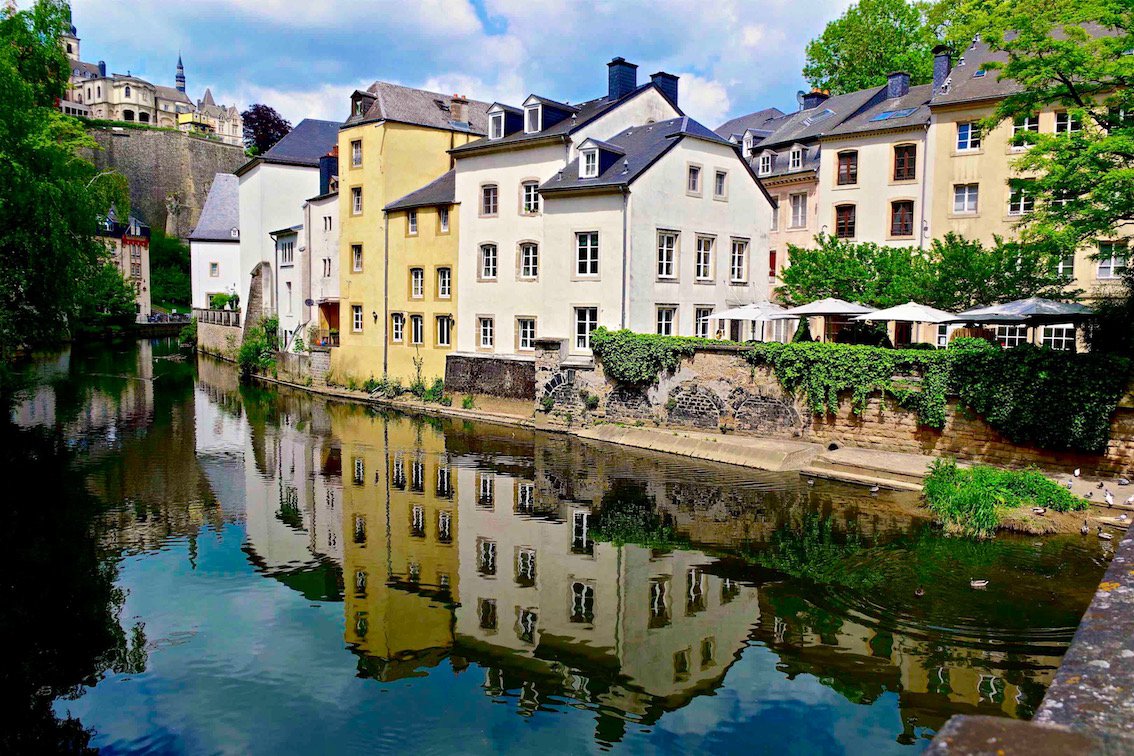 Luxembourg: Where profits from VW's international operations end up

So there are billions sitting in Luxembourg, then what happens to this money?

The Luxembourg holding has apparently only paid part of the dividends to its German hub in recent years, while at least three billion Euro remained in Luxembourg.

From here, VW recycled much of the cash into the group as loans, and created a second source of profit for the German giant.

Volkswagen International Luxembourg (VIL) is a 100 per cent subsidiary of VFL, and this financing company loans VFL's money to the group's affiliates around the world - a figure which is in the multi-billions of Euro.

International VW subsidiaries in France, Sweden or Portugal pay interest on these loans to VIL (meaning, essentially, to themselves), which they apparently write off to save on their tax bills at home. Then VIL passes the interest income as dividends to VFL, which does not pay taxes on it.

The bottom line is that the credit and capital relationships in the group mean there are lower profits in the subsidiaries, based in countries where VW has to pay a lot of tax, and larger profits in Luxembourg, where it has to pay less.

This is particularly lucrative when there is a huge cash boost. In 2016, the VW Group sold its 50 per cent stake in Dutch-based financing company LeasePlan for around 1.75 billion Euro to an investor consortium.

This money was banked in the Luxembourg holding company. In the case of dividends, there is no capital gains tax in Luxembourg, as long as the money remains in the country. In Germany, five per cent of the revenue is taxed, which - in the case of LeasePlan - theoretically would have amounted to around 25 million Euro (our calculations).

VW explains that the taxation of companies in Luxembourg is “based on legal regulations - anything else wouldn't be allowed”.

There are indications, however, that VW uses a controversial “tax ruling” mechanism. This is where a company informs the local tax authorities about its interpretation of their domestic tax laws, and confirms that the locals - in this case Luxembourg - will give authorisation to such a scheme.

VW does not deny this possibility.

How much cash is saved from the German taxman?

It is hard to determine how much tax the Group can save with this scheme. Especially since VW not only benefits from the advantages of Luxembourg, but also the Group's subsidiaries - Audi, Bugatti, MAN and Scania - maintain companies in the Grand Duchy.

But this is not likely to change anytime soon, as VW is also using the Luxembourg system to fund the future of motoring.

In 2016 the German giant founded Volkswagen New Mobility Holding (NMH) in Luxembourg to finance investments in the world of car-sharing, electric vehicles and self-driving.

NMH currently has no employees, so the management could start by giving their five colleagues from VFL something else to do.

Wait a second, wasn’t VW in a recent scandal to do with exhaust fumes?

The carmaker was hit by billions of dollars in penalties and recalls, after it produced a sneaky piece of software in its diesel-powered cars VW and Audi models to cheat emissions tests in the U.S.

In 2015, the company admitted that around 11 million cars across the globe were fitted with this “defeat device”.

The tech could detect when the car was under analysis in a laboratory, and change the engine’s performance to emit less polluting nitrogen oxide than it would on the road. Once the scandal went public in September 2015, VW America boss Michael Horn said:

VW had to recall millions of cars and is facing massive fines in a scandal that is costing the company upwards of 16 billion Euro.