In the last decade, Romania has seen its population plummet, as 3.4 million of its citizens have left the country. One in five Romanians now live abroad in the second highest emigration wave in the world following Syria, according to a study released by UN . With France, Germany and the UK now hosting large Romanian communities, over one million are estimated to be living in both Spain and Italy. Poverty and corruption at home are the main drivers for this surge in departures, which especially hits rural areas and small towns in Romania.

But Romanians who move abroad are often frugal and pragmatic, and many live by the code that “You never eat all you make”. Grigore Cotros, a migrant worker from Certeze in the northwest county of Satu Mare, who now lives in Paris, says “If you earn 50 Euro, you put 40 Euro aside”. With the money they save, Romanians bring the cash home and build modern mansions in their villages - castles of glass, steel and concrete that have started to engulf the rolling hills and farmland of Romania. Many are unfinished, and empty for most for the year. They often cast a ghostly spell in a landscape where traditional methods of arable and pastoral life remain common.

The emigrants dream that one day they will return home and live a better life, following the sacrifices they have made to save cash from jobs in the west. I have documented the houses they build in the north of Romania, in Maramures, Tara Oasului and Bucovina, from which tens of thousands have left their rural upbringing to make money abroad. 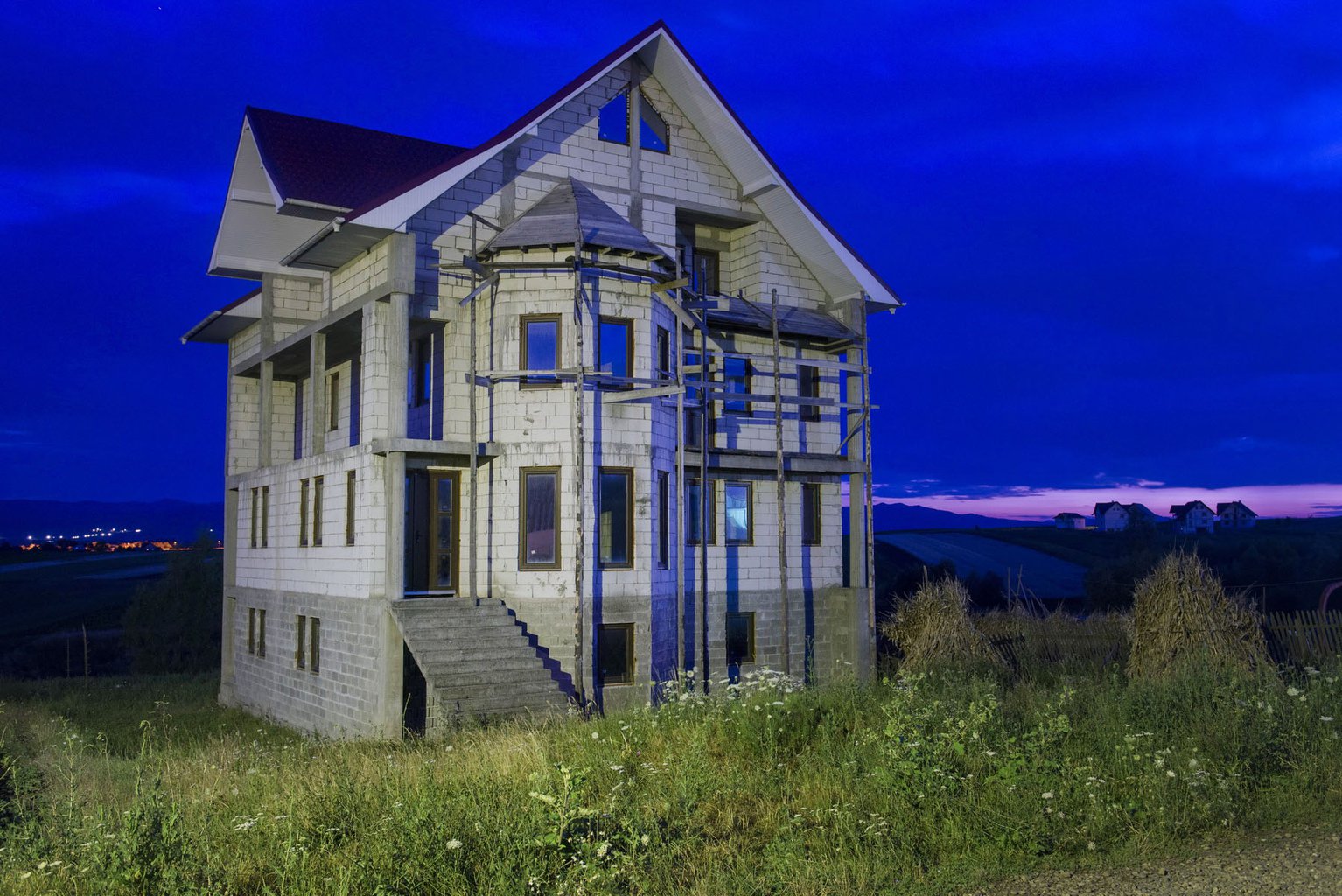 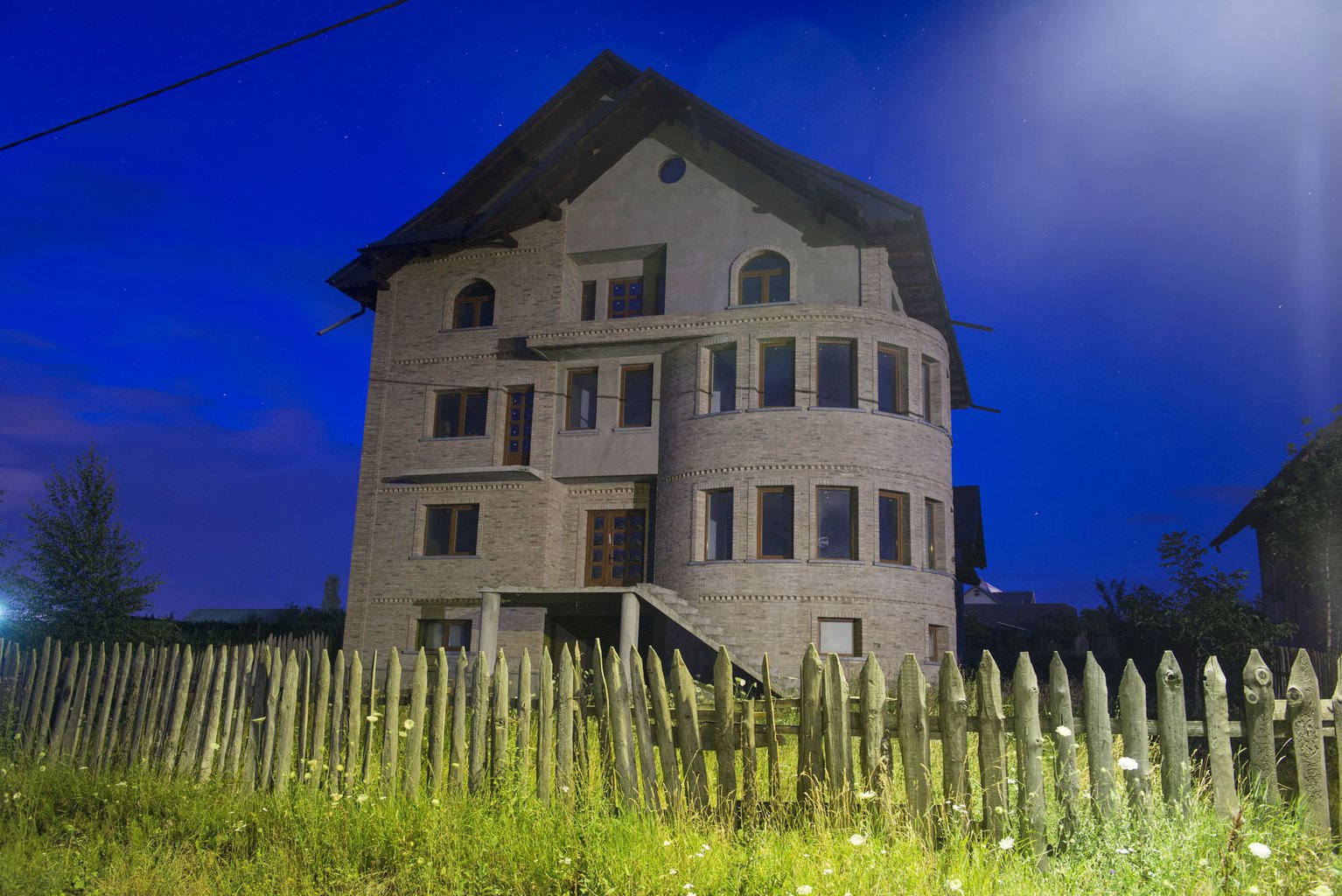 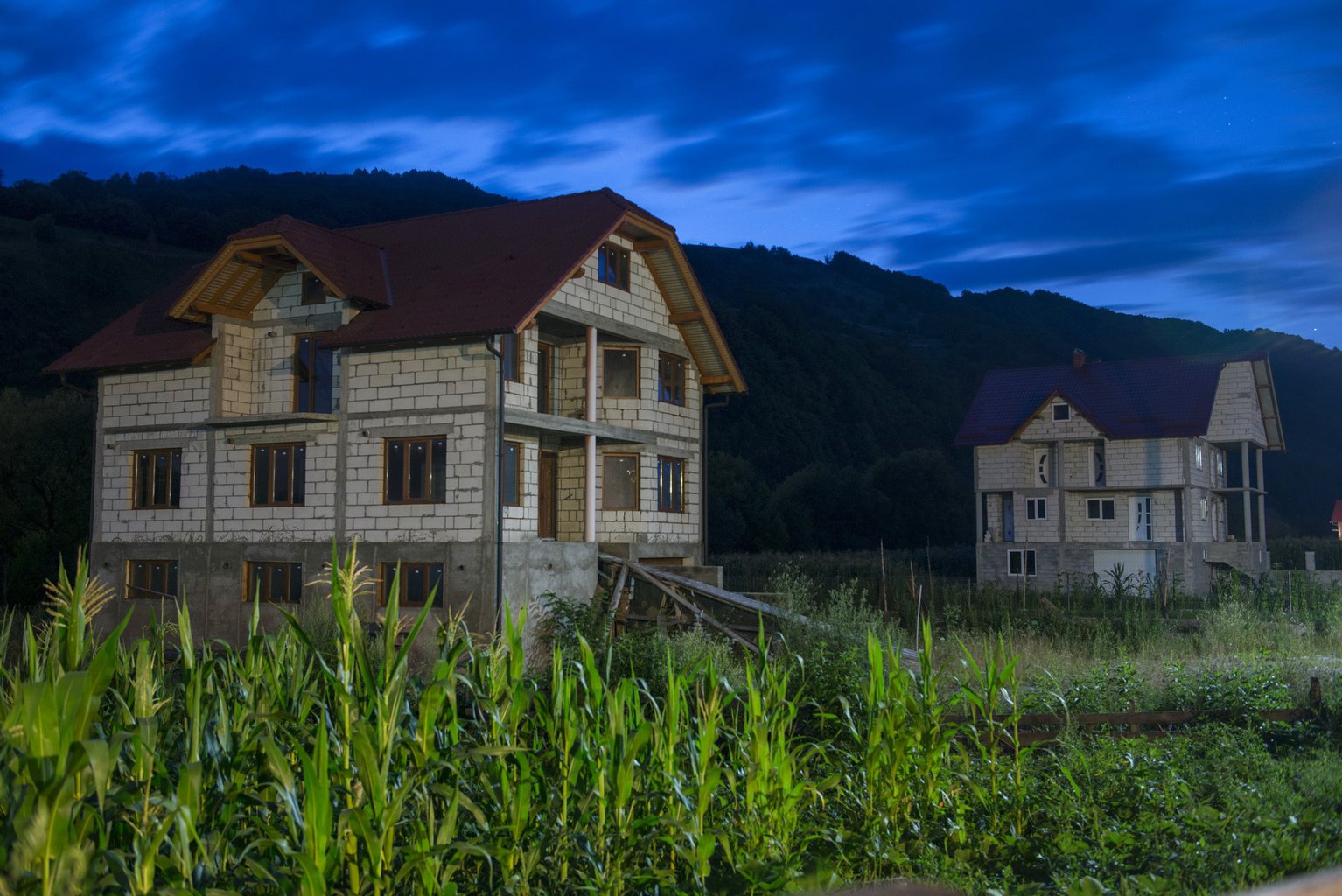 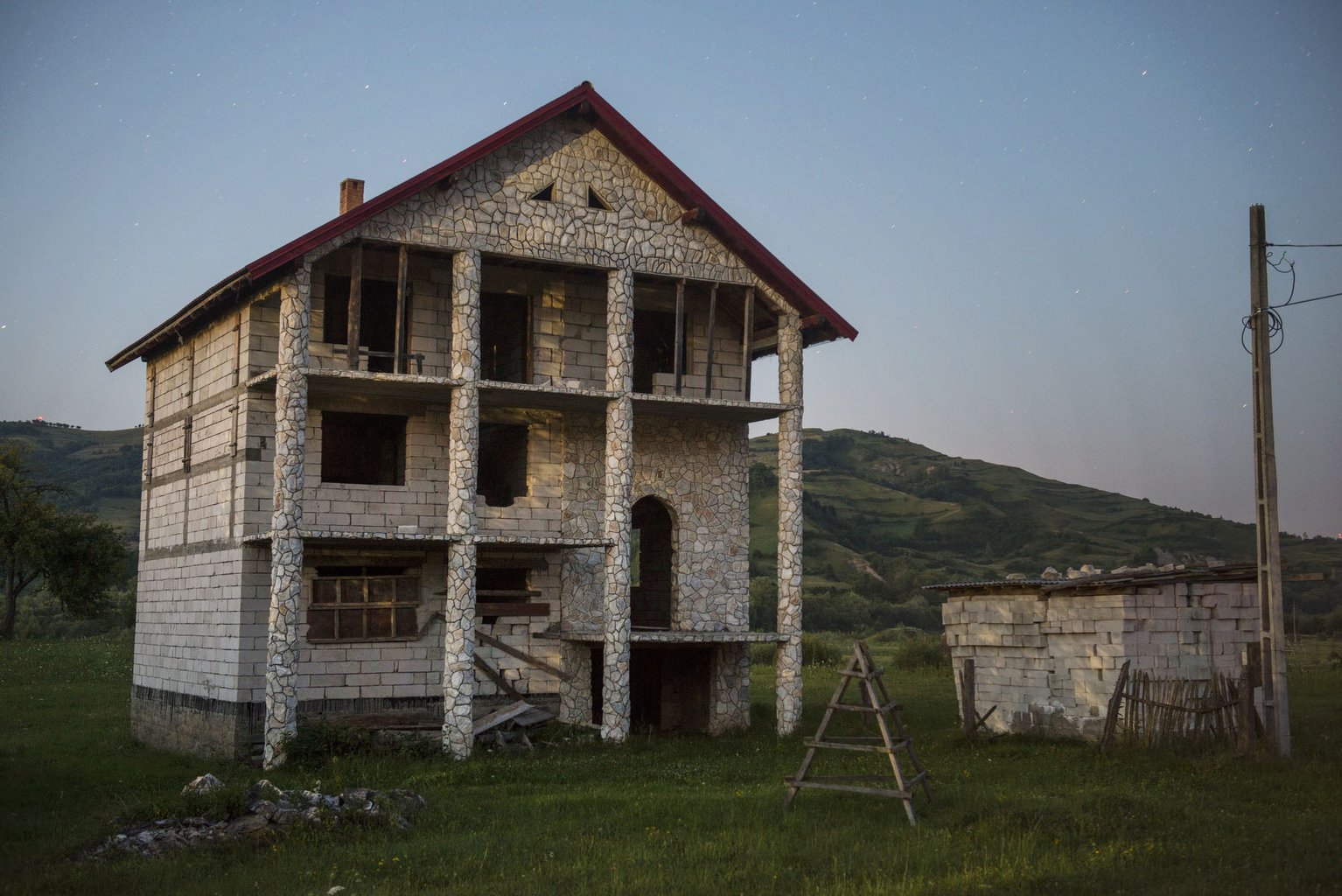 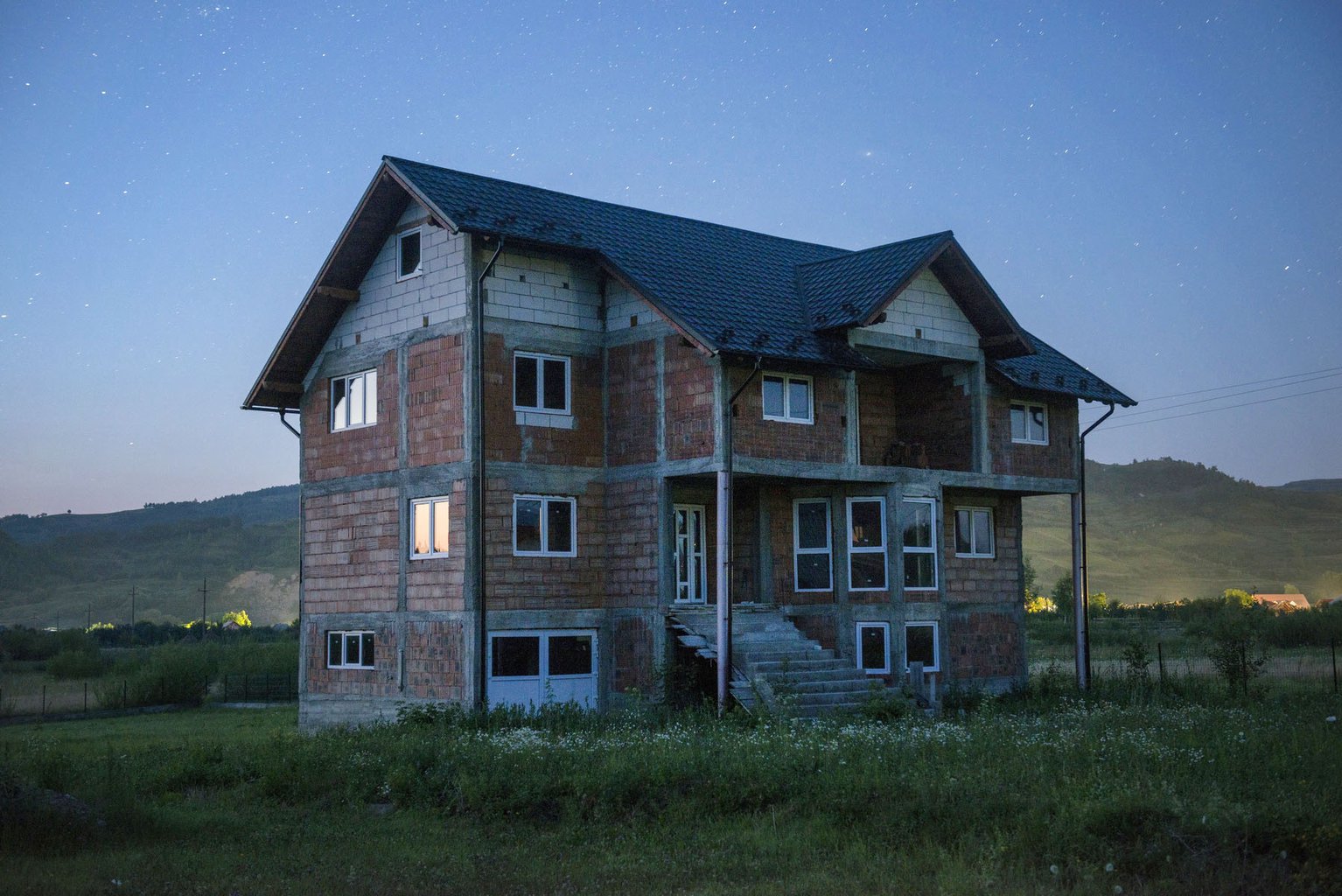 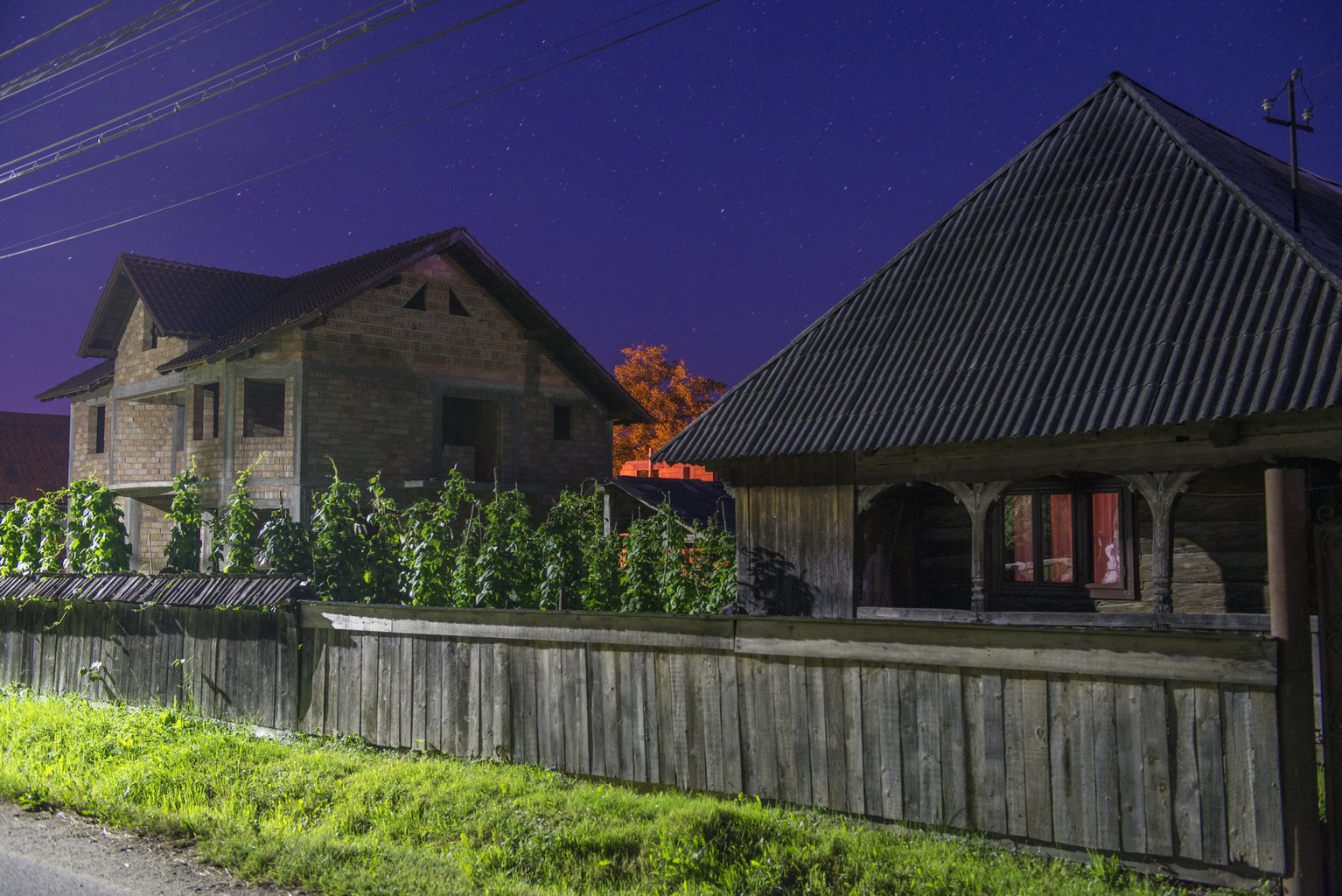 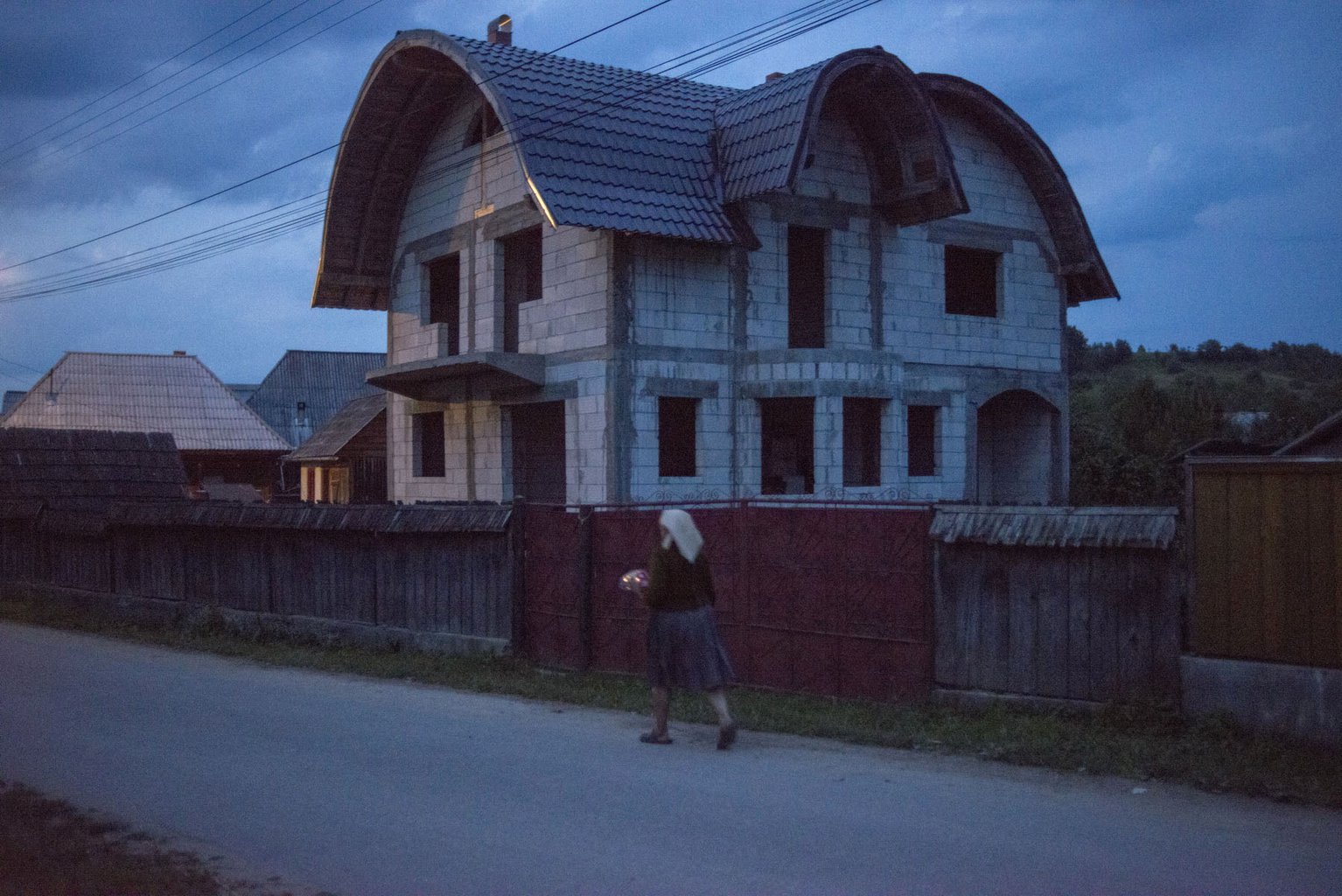 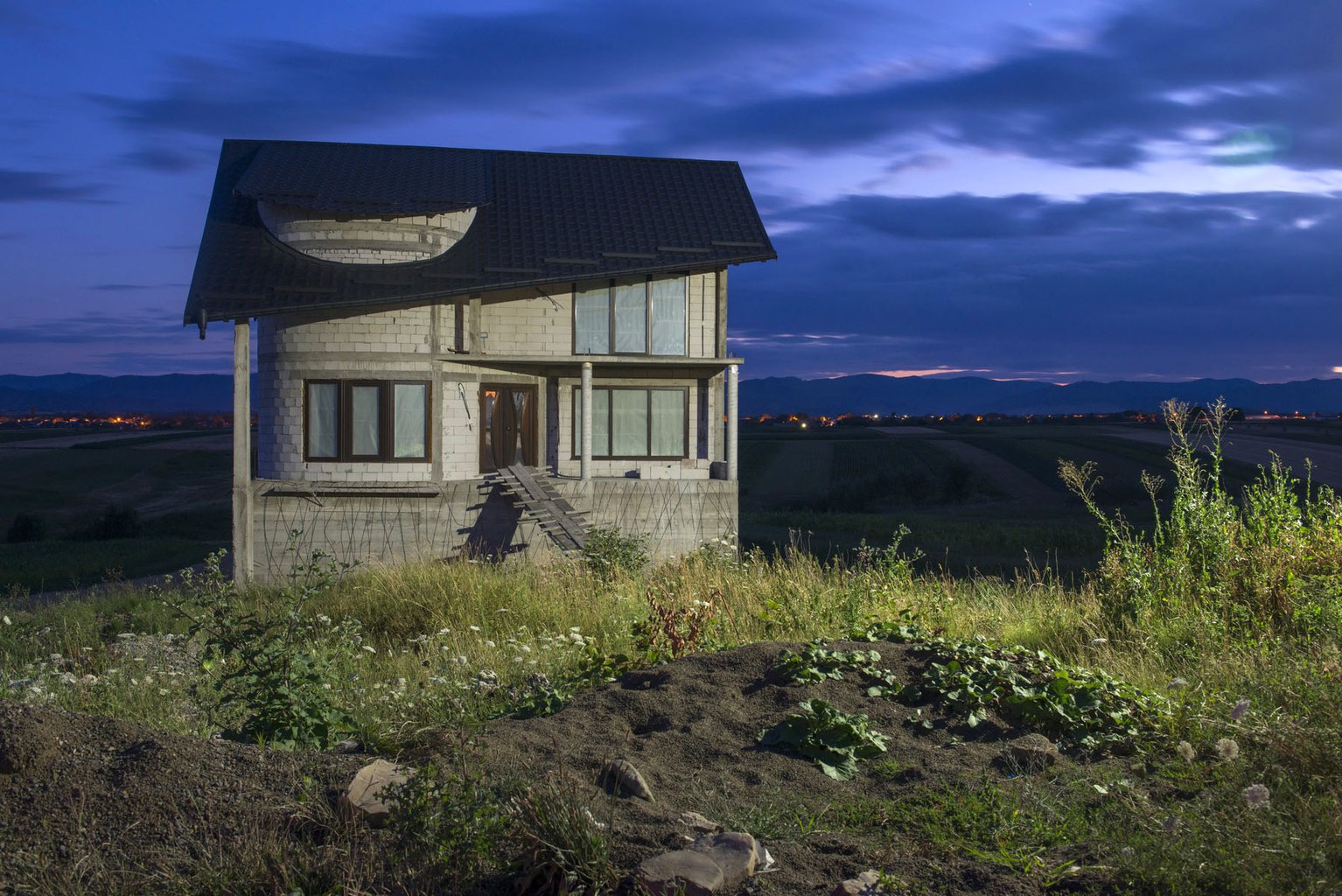 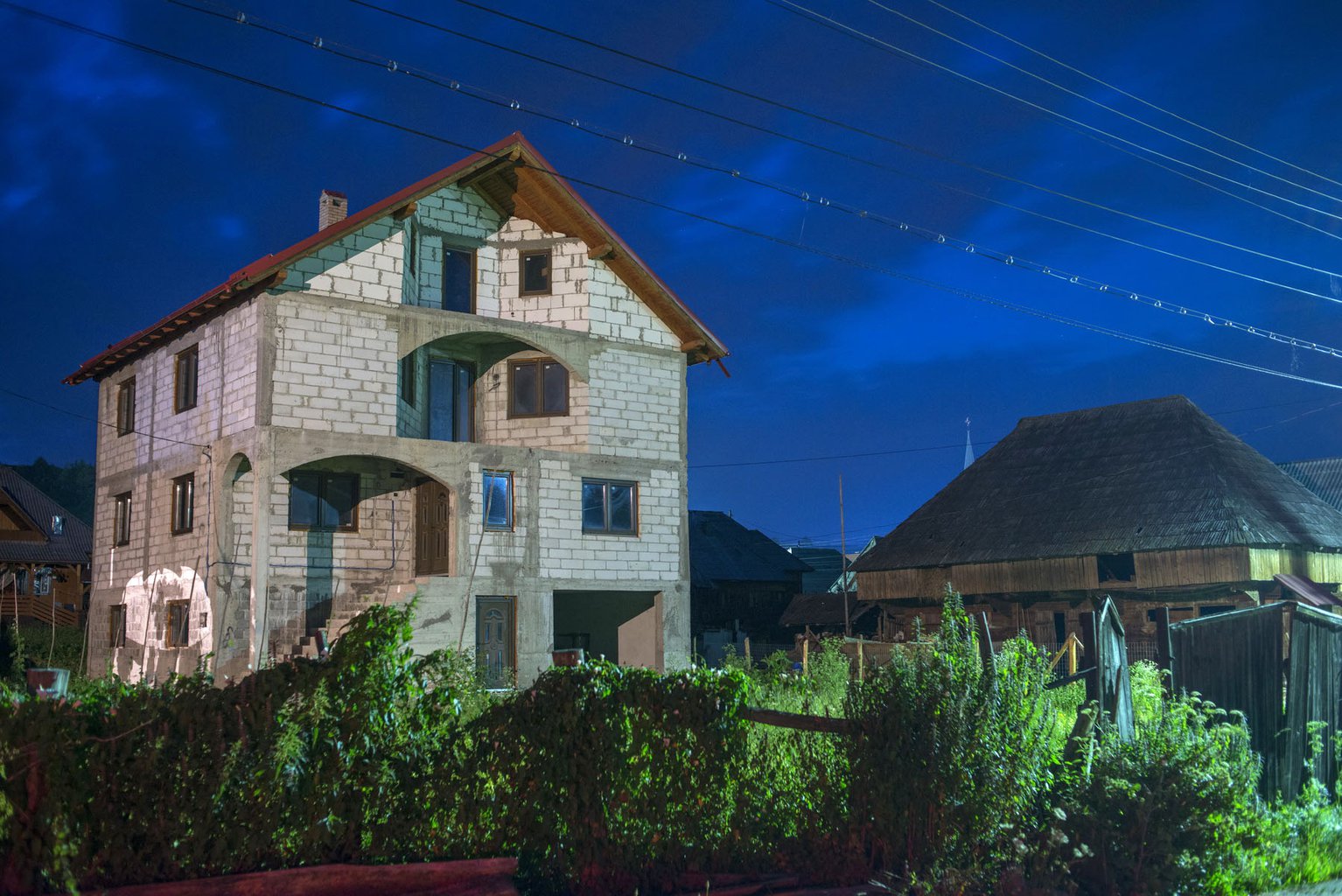 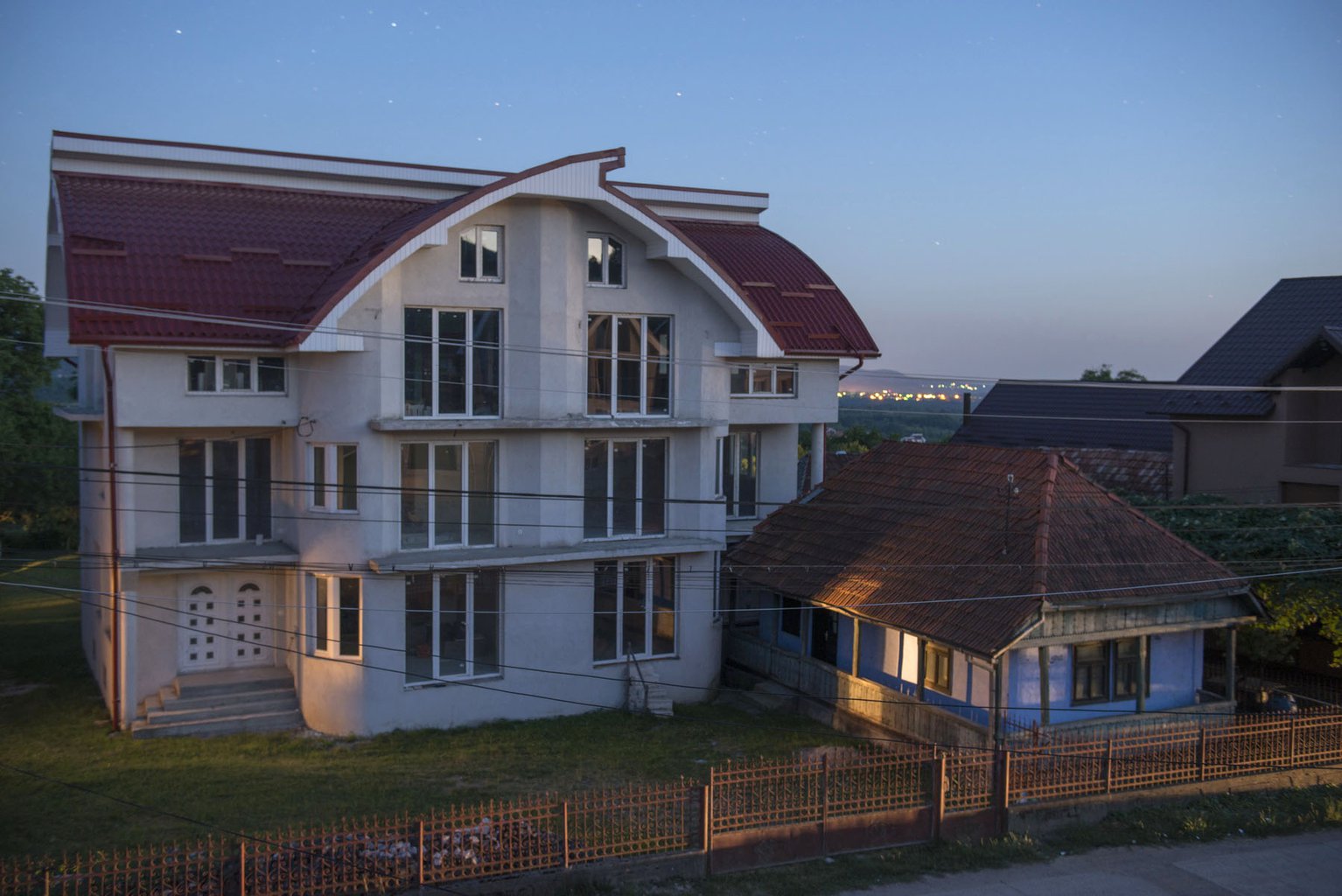 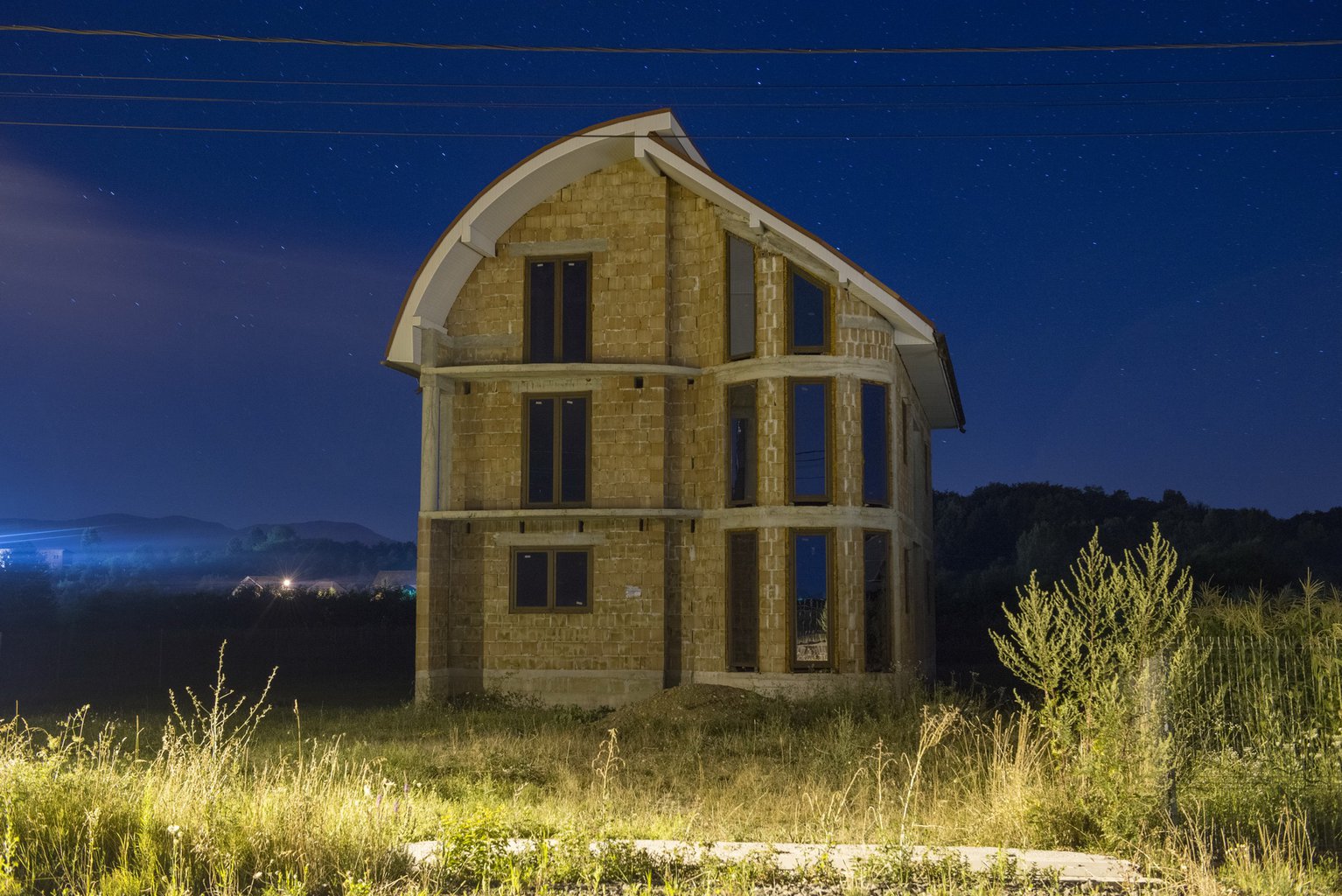 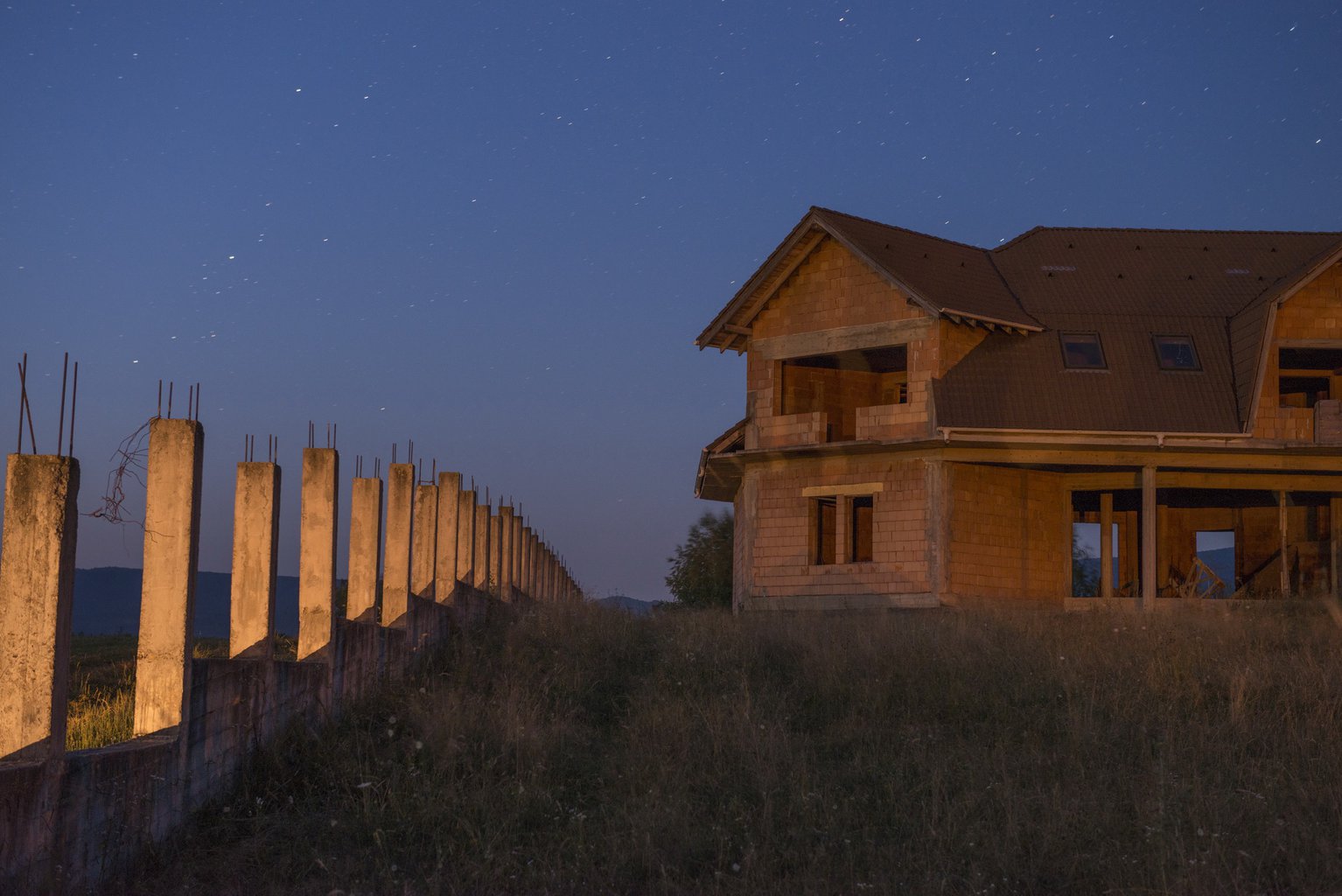 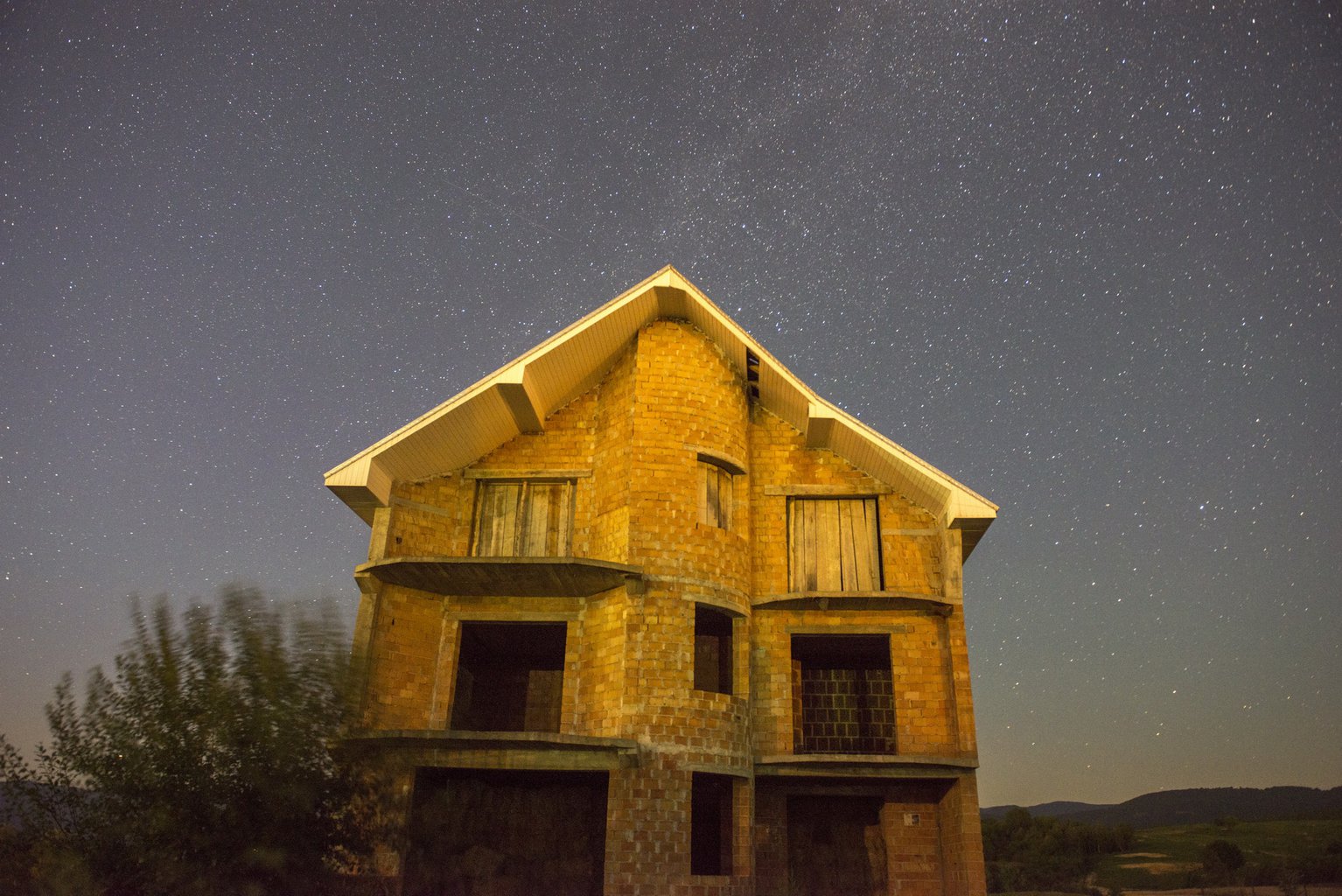 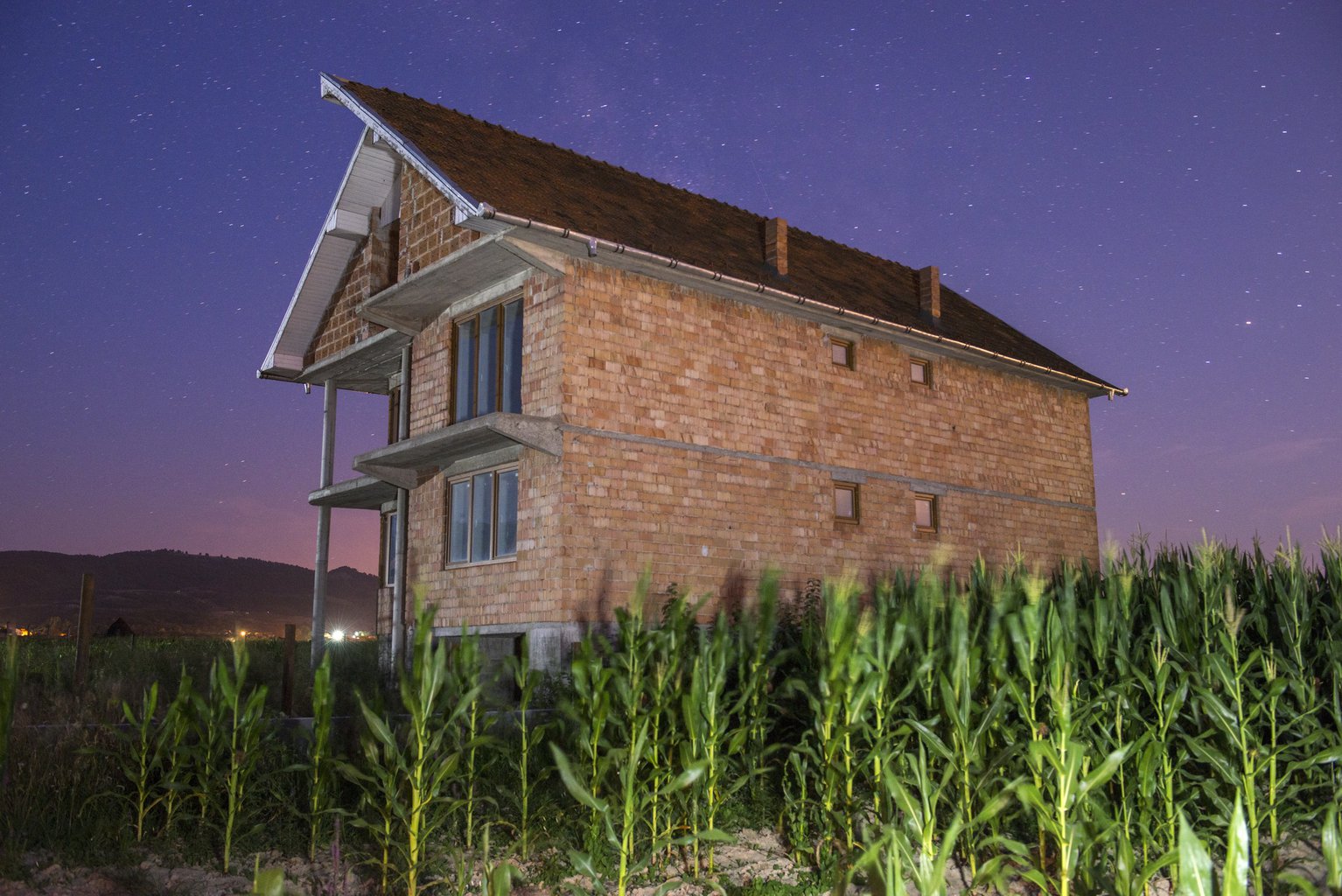