After millions of eggs have been withdrawn from supermarkets in the Netherlands and Germany over fears they contain a toxic insecticide, a Romanian connection to the scandal is now revealed. 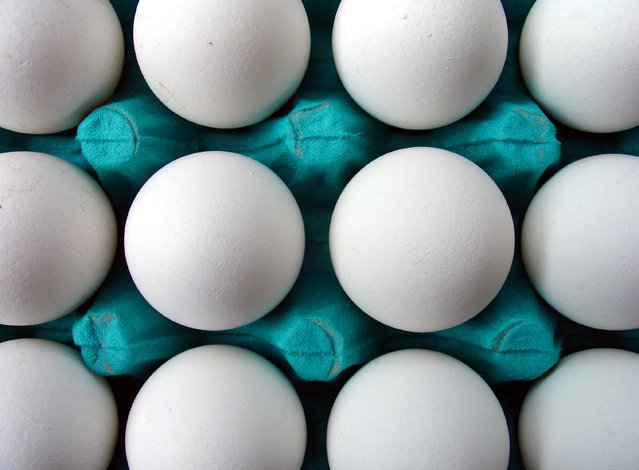 Millions of eggs across retailers in northern Europe have been withdrawn from shelves over fears of their contact with a toxic insecticide, in a case now involving Romanian veterinary product companies, FarmaVet and Pasteur Romania.

The scandal began when Netherlands based farming company Chickfriend, through its Belgian supplier Poultry Vision, bought a substance in 2016 that contains the controversial insecticide Fipronil, to use for treating lice in chicken farms.

However the product is toxic and hazardous to health in large quantities - so should not be sprayed on products destined for the kitchen table.

An investigation is now ongoing.

An invoice below - seen by Dutch Newspaper NRC and The Black Sea - from 8 May, 2016, shows that a Patrick R. placed an order with veterinary supplies company Farmavet in Bucharest for transport of goods to Belgium's Poultry Vision. 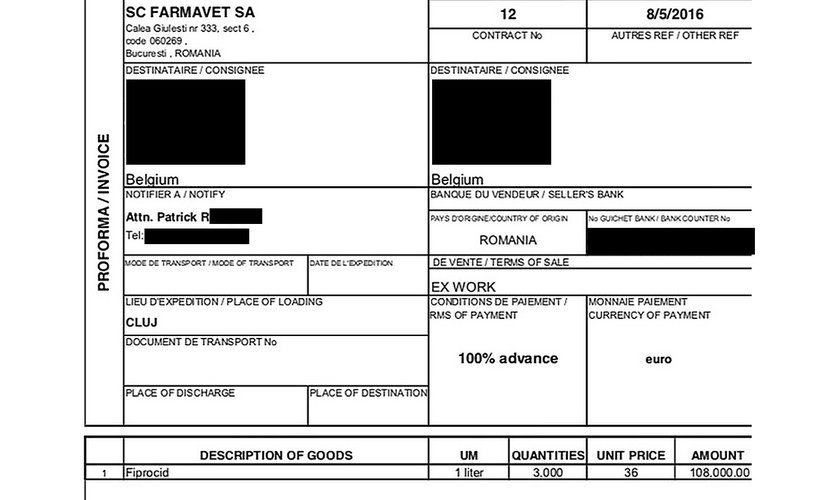 He bought 3,000 liters for 108,000 Euro of Fiprocid, a product understood to be manufactured by Romanian company Pasteur Romania, as an insecticide. This contains ten per cent of the active ingredient, Fipronil.

"Hello Patrick," writes Farmavet's commercial director Lucian Gabor on August 11, 2016. "We are trying to find a solution for fiprocid."

Farmavet's proposal is that the businessman first orders 5,000 liters, and two weeks later Patrick R. could buy another 10,000 liters of Fiprocid.

The director is "urgently" waiting for his answer, "because I have to start production".
Whether the order actually took place is not known [the commercial director did not reply to an email request for an explanation].

However, last Tuesday, 6,000 liters of Fipronil was found in a warehouse belonging to Patrick R. in Belgium.

We also have documents which show that a Patrick of Poultry Vision also sold 6,508 Euro worth of a product called 'fypro-rein' to Chickfriend, a key source in the outbreak scare. 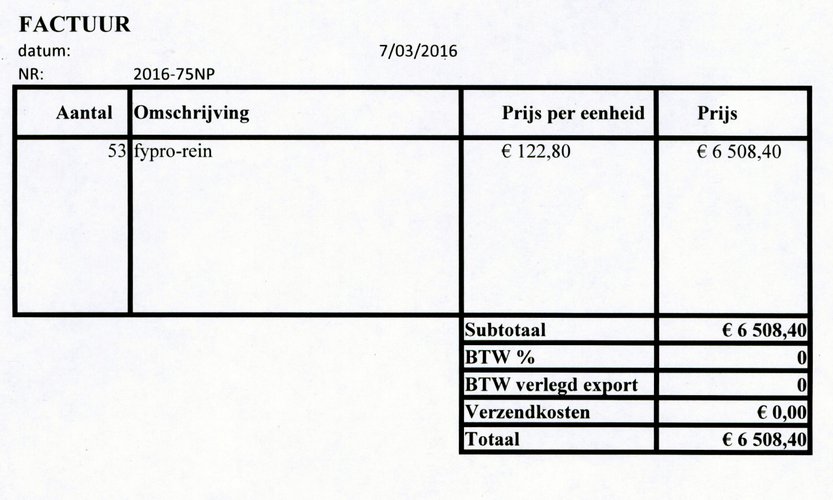 This week, German retailers Aldi withdrew all of its eggs from stores on Friday, after German officials said up to three million eggs were at risk in Germany.

This follows the temporary closure of 138 Dutch poultry farms - a fifth of the total number in the country - due to the Fipronil scare.

The fear is that an insecticide could pose a threat to children. The WHO has declared that the insecticide is “moderately hazardous” to human health - and high doses can lead to nausea and dizziness.

In general, Fipronil is used as a component in animal health products to combat fleas and ticks on dogs and cats.

Bucharest company Pasteur Romania has manufactured a product, Fiprocid, as an insecticide, which is now no longer available on the market. The company also continues to advertise the sale of Fipronil in its flea-busting product Spor Forte, for dogs.

We tried to contact Pasteur representatives by phone and email, but we received no answer.

"Fipronil should not have been used in chickens,” says Leif Miller, CEO of Germany’s environment association Nature And Biodiversity Conservation Union (NABU). “That a new scandal comes to us, however, is not surprising - and he will not be the last. It is only when the EU fundamentally changes its agricultural and nutritional policies that scandals such as this will be prevented.”

NB: This article has been corrected to outline the precise nature of the relationship between Patrick R, Chickfriend and Poultry Vision