"You don’t meet many couples where one is injecting drugs and the other is clean," says Gary from Balti, Moldova 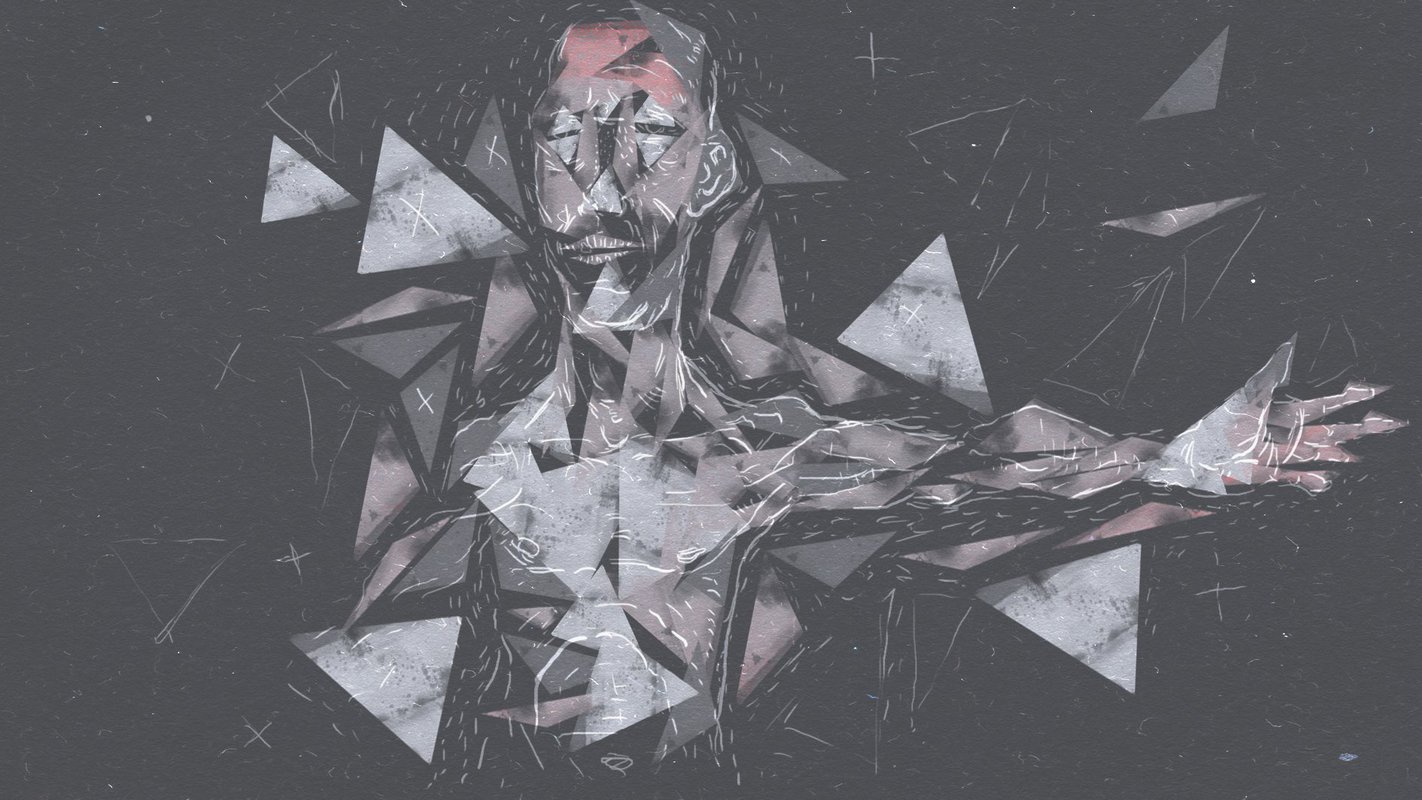 "My outer appearance has changed. If I brought a photo from twenty years ago, you would think they were two different people. Other drug users beat me up. I had broken bones in my face. But I was young and beautiful once. Everything in nature was once young was beautiful.”

Slow and breezy as he speaks, 44 year-old Gary, talks as though he has been rehearsing his speech for years.

His confidence is only betrayed by a slight slur to his accent and few teeth - the three or four that remain have black gums trimmed with a sandy yellow.

We meet in Balti, a majority Russian-speaking city in the north of Moldova.

I am suprised by his name - Gary

He started with Cannabis. Under Communism, it used to grow in research fields in Moldova for hemp production. Later the weed went wild at the end of plots of wheat and beetroot.

As it became illegal, growers would cut out holes in plots of sweet-corn and plant the weed inside, where the crops were high enough to disguise the marijuana.

Since 2008, the police cracked down on the growth. Now only old women grow the drug in their back gardens - and sell it from their front porch to dealers.

By 16, Gary was using Shirka, a home-made poppy mix which users inject, and opium tea, known as Kukna.

“When you inject poppy, you have these waves like needles going though you and, when you drink kukna, you can’t do anything - it is like you are being dragged away and you become calm.”

He gave up when he married.

“But in Russian, we have this saying - 'Opium umeyet zdat' - opium knows how to wait."

"How can you say no to your beloved wife?"

Gary's brother was a user, who funded his habit by burgling apartments.

The police caught him and a judge sentenced him to prison.

“When he was released, I asked him - what can you possibly want? Vodka? Marijuana? Poppy? Whatever. So we met him outside the prison gates with Champagne, vodka, marijuana and opium, which we ground into a powder, dropped into water and boiled into tea. We wanted to make a celebration.

“My wife was hysterical - 'What is that?' she asked, looking at the Kukna. 'I want to try'. She was much younger than me - and how can you say no to your beloved wife?

"That’s how she started. You don’t meet many couples where one is injecting and the other is clean. I would not be able to be sober and my wife to be an addict.”

He took Shirka with his wife for 15 years.

“We did not have services to exchange clean for dirty needles back then. In Balti, half the city could use one needle.

"We were both in prison because of drugs - me several times and for seven years in total. Our children stayed with their grandparents.”

Later it was harder to buy poppy, but easier to buy heroin on the streets of Balti.

“But imagine the heroin that comes to Moldova! When it arrives in [the capital] Chisinau there is already not very much left of it - and when it comes to Balti, it's not clean at all - we always preferred shirka to heroin.”

“I was ready for HIV, but my wife was the first one to find out she had it. She was hysterical. I had just come out of prison. I did the test as well and I was positive. This showed that she meant a lot to me. It must be love.”

Their kids do not have HIV.

Both he and his wife have HIV, Tuberculosis and Hepatitis C. This is his third year on methadone, a replacement drug for heroin or shirka.

Now Gary is taking drugs every day for TB and HIV, alongside methadone. Talking to me in 2013, most of his day was spent moving from clinic to clinic.

This cocktail of drugs does not always work. “The TB therapy blocks the methadone and, at 11 o clock in the evening, I get the shakes and it feels bad,” he says. “I do not have a private life.”

Gary is part of an older generation of drug users, who prefer the sedative effect of dope, while younger users in Balti are more interested in Vint, a home-made stimulant made from ephedrine, which resembles Meth.

“I’m a disappearing species - people of my age are like mammoths,” he says. “We started and maybe it will end with us. If so, then thank God.”

Ukraine: 'Moving to a village should be an exit strategy for a heroin user - but it was a big mistake'

Romania: 'HIV changed my life - but in a better way'

Thanks to Erika Rydergard for help in translation