Missing the Drug Bonanza of Moscow 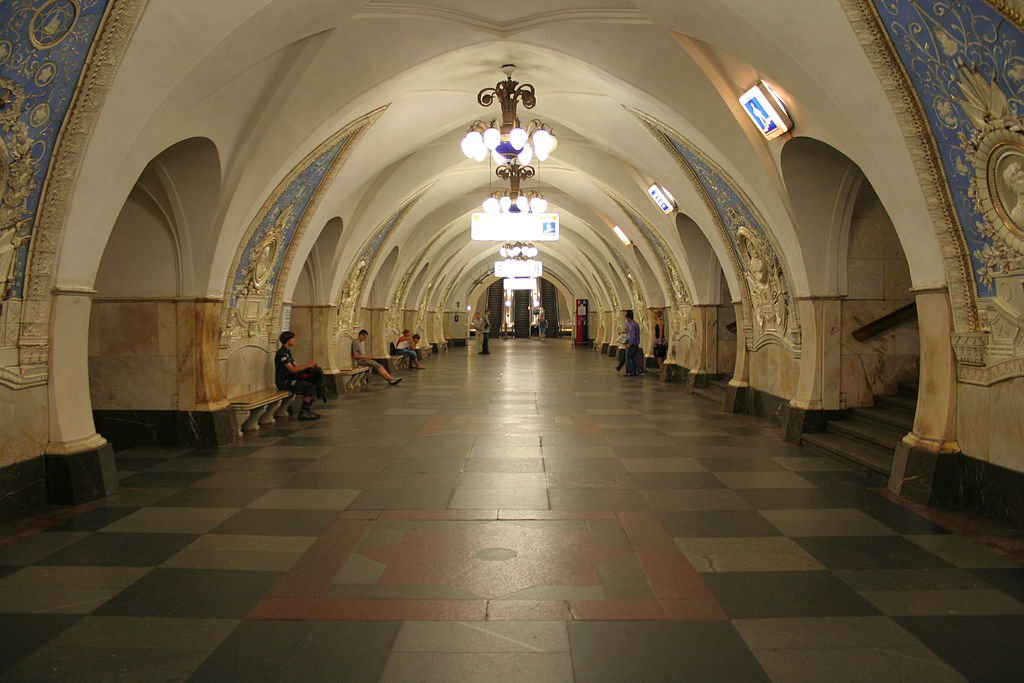 “Everything is available in Moscow - if you have money, you can buy any drug"

“I lived in Russia,” says 28 year-old Dimitri. “In Moscow I tried all the drugs there."

A resident of Chisinau, Dimitri is now recovering from a near-fatal operation that saw him lose his entire left jaw due to years of injecting a meth-like drug called Vint.

But he is feeling nostalgic for his two years spent in the Russian capital.

Working in a car wash, the 21 year-old Moldovan polished the bodywork and cleaned the insides of the status symbols of Moscow’s nouveau riche.

Pocketing up to 500 USD a day, he was ready to spend large on Russia’s huge clandestine drug market, every day sampling a new high.

“Everything is available in Moscow,” he says. “If you have money, you can buy any drug - you have a dealer and call him and he will work out what you need.”

Dimitri would meet his dealer for a drug swap in the corridors of Moscow’s vast underground train network.

“Because a lot of people are moving about there, it is the easiest place to meet as you can separate and disappear, so no one catches you,” says Dimitri.

Dealers drew up lists of hundreds of different types of drugs, imported from across the world and up for sale to Moscow’s spoilt youngsters and migrant workers with an appetite for stimulation, mind-alteration and escape.

“Before I had only tried vint, heroin and marijuana,” he says. “But now I could do speed, meth, LSD and a type of methadone that I could inject. Dealers brought GBH from England - a chemical spray you could squirt onto anything and then smoke. It’s a killer drug and gives you a feeling that you don’t have a body. When you wake up, you feel you have just woken up from a coma. I guess that’s why they call it GBH.”

Dimitri continued with his list, crossing off the drugs he had tried.

He could even get hold of what he says was Ayahuasca - a bizarre plant brew favored by shamans in the Amazon basin.

“It’s the most horrible drug and I don’t want to try it again,” he says. “It’s very strong. It gives you such an understanding of different realities, but affects you for only five minutes. You feel like you have been in a different reality. It slows down times and transports you to another world.”

“LSD is a joke compared to this,” he says. “I will show you on the computer the effect.”

I am not sure what he means.

Dimitri sits opposite a monitor, clicks onto YouTube. A video starts. A bearded traveller and a Latin American witch doctor drink from a wooden cup in a cave full of totems.

Computer-generated effects emerge. Cartoon fractal zooms spiral out from a cactus-like plant and twist in the manner of tentacles. The witch-doctor laughs at the foreigner, shouting at him in an indiscernable tongue - ‘Happa Dami Taha!’ - as he writhes on the floor.

Giant black insects bite and scratch at each other. I later find out this is a scene from a western starring Vincent Cassel called ‘Blueberry’, which flopped at the box office.

“This,” he says, pointing to the screen.

He seems frustrated and is silent for a moment in his chair, watching the computer cartoon.