How I was questioned by the Moldovan Border Police 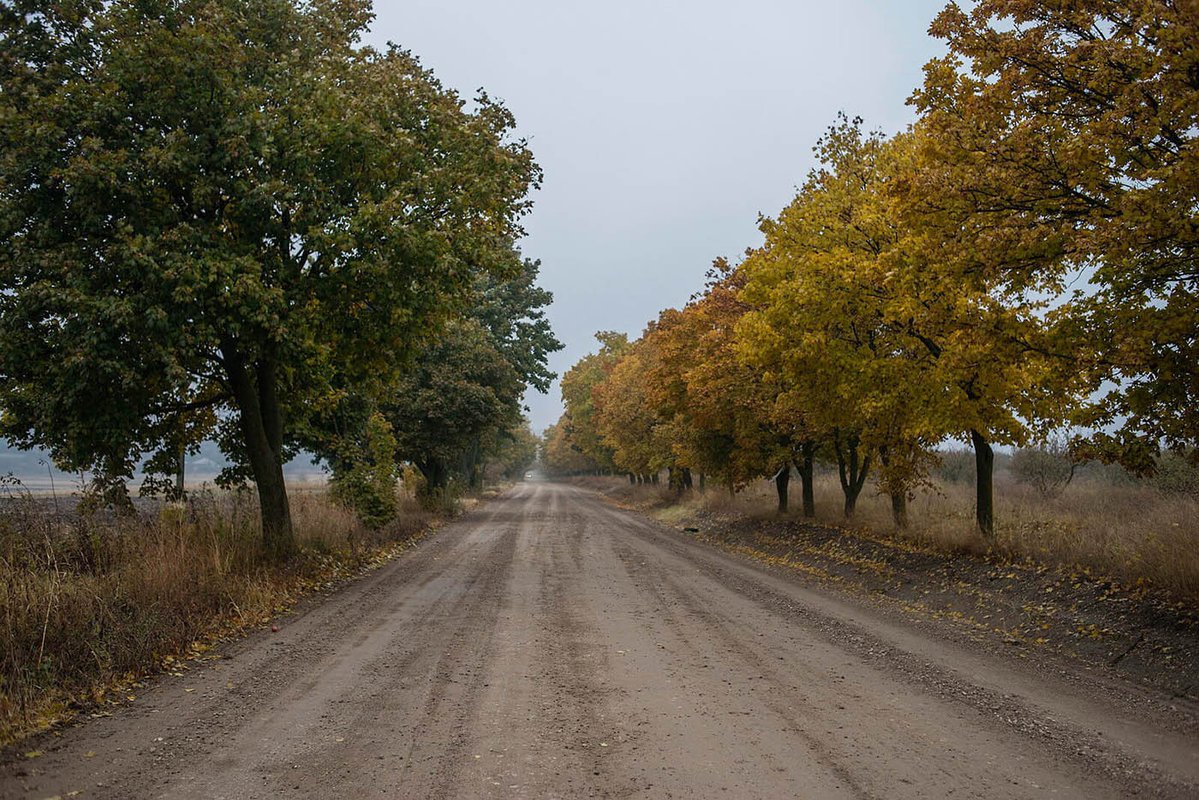 There are good reasons to travel to Moldova, really (Photo: copyright Petrut Calinescu)


I am used to being the only non-Romanian and non-Moldovan on the night bus that connects Bucharest to Chisinau. This has never been a problem before.

The coach leaves the Romanian capital at ten pm and takes five hours to reach the Moldovan border. The bus is packed mostly with students, families and pensioners.

After crossing the Romanian border, the Moldovan guards board the bus and collect the passengers' passports, staring at the photo in the document, and then at its owner.

They return to their booths and then hand back the passports to the driver, who gives the pile of 40 or so documents to the passengers.

One traveller opens the back-page of each passport and shouts out the surnames to the back of the bus - “Ivanov!” “Petrescu!” revealing the mix of Russian and Romanian heritage.

But this time, as the passengers collected their passports, and the pile diminished, no one called out my name.

A heavy-set and bearded guard entered, pointed to me and said: “Michael James” and beckoned me out of my seat.

Soon I stood in a car park in zero degrees facing two guards, dressed in sable hats and long grey jackets. One young, short and eager, in his mid-twenties, the other in his mid-thirties, calmer, more mature.

“Do. You. Speak. Russian?” said the young one, in English, robotically, as though talking to someone who had dropped his hearing aid.

I replied, in Romanian, that it would be better if we continued in Romanian.

“What is the purpose of your visit to Moldova?” said the older man.

He paused. Both of the guards watched me. I have seen this before, It is called profiling. They stand back and let the guilty person sweat, breaking them down until they shake and confess. They were professional. They knew their job.

“And how long are you staying for?”

“Two of three days,” he repeated.

Pause. This is what you shouldn’t do. It's a rookie mistake. Never offer information that isn’t requested.

“In which field do you work?”

The eyebrows lifted. Eyes widened. I think I detected a sigh. There was surprise that such a career could exist. In fairness, I share their wonder that this domain could be considered a source of income.

“We noticed in your passport that you travel very regularly to Moldova.”

Every time I enter and exit the country, the guards have to stamp my passport. But I had been through Moldova only three times in that year.

And then came the killer inquiry, something sad, but expected:

“Why do you come to Moldova so often?”

How starved of confidence must a country be that it feels necessary to question every traveler who makes a regular visit over its border? Does it not occur to them that there may be good reasons to come to Moldova - that the country may offer something that is unavailable elsewhere? Isn’t this what Moldova wants? To be wanted. To be missed.

Pause. An even longer pause than before.

I do not think this reply made them any less suspicious.

But none of us had anything more to say.

Later in a bar in Chisinau, I told a Moldovan friend about this, and he said to me:

“You should have kept it simple and just said you were here for the girls.”

Had it come to this? That to mask an honest attempt to access a country, one had to assume a sexist, cliched and criminal intent: to pretend to be a client for prostitution?

Also read our feature: The Timebomb: Moldova's ruling class is in freefall - but its opposition is fiercely divided