Eurocrimes: Details on the methodology for compiling the EU expat prison population 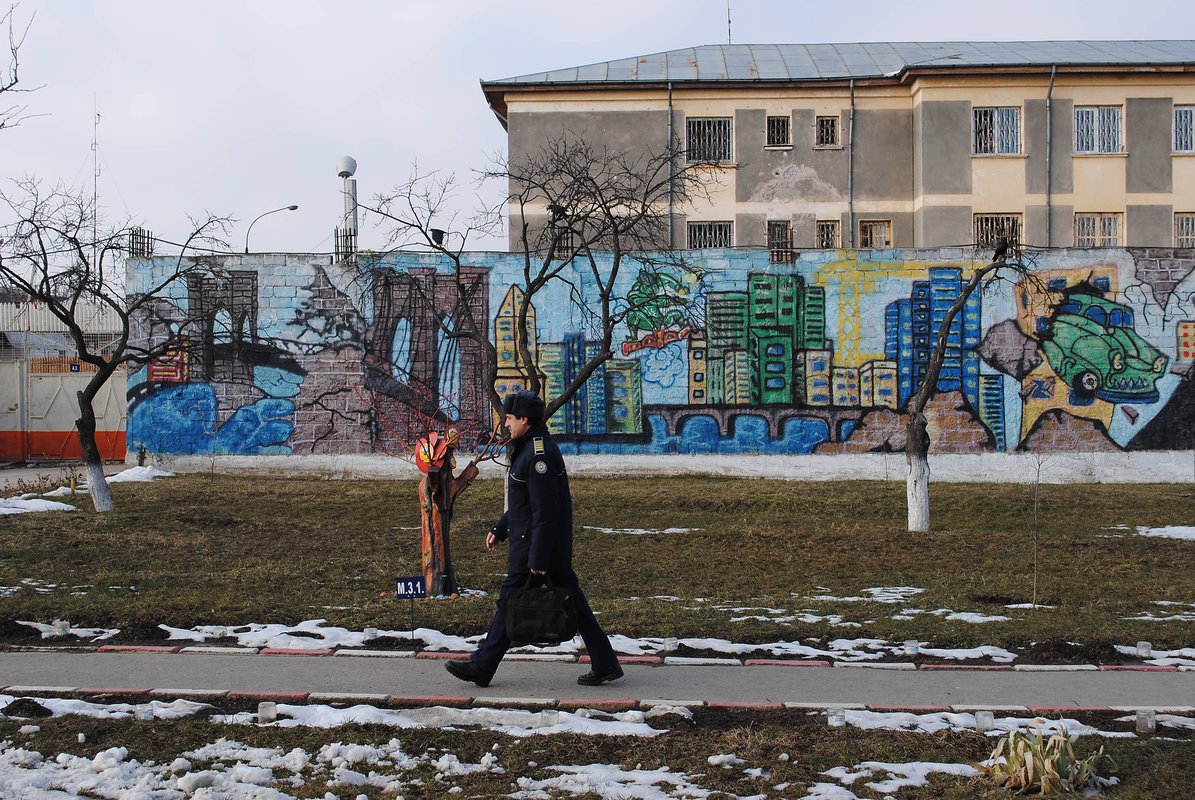 An international team of journalists has made an estimate on the numbers of foriegn nationals in jail in EU prisons. This is based on our own requests made to official bodies in every member state and the replies that we have received.

However each institution has its own method of compiling figures - as there is no agreed upon standard for drawing up lists of foreign prisoners across the EU.

Therefore our estimate is based on the closest possible approximation to a true figure that could be assembled from this information.

The real number could be higher or lower.

We would also like to stress that this is not a scientific or an academic exercise, nor is this a professional statistical inquiry. The writers are all professional journalists and all have experience writing on crime and prisons.

Therefore this is a work in progress, and in no way can be seen a definitive picture. We would invite discussion and dialogue on this issue, and contributions from all the official parties and watchdogs to see how we and statistics bodies can best assemble these numbers.

A major challenge in compiling lists of foreign prisoners (and by prisoners we mean those in custody - which includes detainees and convicted criminals), is that the figures are constantly changing throughout the year.

But not all could give the figures for this date. Also in the case of three countries (Belgium, Denmark, Netherlands), they were aware of the discrepancies in trying to make a true assessment of the situation by picking a single date, so decided to compile the data using the average figure for the year.

This is arguably a more accurate picture of the true situation, but not one rolled out across all EU member states.

Other countries gave us the data for the entire year, which will mean there is a margin of error in the final figures.

Some could not give the figures for both those in custody and those convicted with final sentences.

Therefore these figures are not consistent in their methodology of collection.

Despite these margins of error, we have several central claims that cannot be refuted. These are that the largest foreign prison populations in the EU, by a large distance, are Morocco and Romania. We can also state that the largest number of criminals in an EU country as a percentage of its expat population belongs to Lithuania.

Source documents for data by country

This information comes from the Ministry of Justice of Luxembourg for the 31 December for the year 2015 for the Central Penitenciary of Luxembourg.

This information comes from the state Ministry of Justice for 31 March of 2015, and includes convictions and pre-trial detentions. The 31 March for 2016 was not available yet.

The information comes from the Italian Ministry of Justice on foriegner prisoner population on 1 January 2016.

This information comes from the Portuguese justice administration revealing the detainees on 31 December 2015.

This information is from the Swedish Prison and Probation Service, and includes all those prisoners enrolled in institutions on 1 October 2015.

This information is from the Ministry of Security and Justice in the Netherlands and is the average rate for the year. The authorities said they did not have the information for all nationalities incarcerated for 2015, which is why these statistics do not include Albania.

The information for 2015 is from the Prison Administration of Republic of Slovenia on the structure of foreign prisoners for each year.

The information is the foreign prisoner population per country from the annual reports of the Ministry of the Interior for the year 2015.

This is the average number of inmates in Danish prisons for the year 2015, supplied by the Danish Prison and Probation Service.

These are the individuals convicted in the Estonian prison system on 31 December 2015, from the Ministry of Justice.

This data is the foreign prison population 2015 in England and Wales, compiled after a freedom of information request.

This information is all non-nationals committed to custody in the year 2015, in the territory of Ireland, from the Irish Prison Service, following a Freedom of Information request.

This is the number of each nationality of the foreign prison population in Scotland recorded on the 31 December in 2015, from the Scottish Prison Service, following a Freedom of Information request.

This is the number of inmates on 31 December 2015 from the Northern Ireland Assembly, following a freedom of information request.

This is figures from the beginning of 2016, supplied by the Hungarian Prison Service Headquarters.

These are foreigners detained in detention centers and prisons on the 31 December 2015.

This is data from the 31 December for 2015, from the Prison department under the Ministry of Justice including detainees and convicts.

These are the numbers inside the prisons for convicted persons from the Latvian Prison Administration for 2015.

This information is from the Ministry of Justice, Transparency and Human Rights in Greece detailing the prison population on 1 December 2015.

These are the numbers for 1 May 2015, convicted and on remand in Finland, supplied by the Criminal Sanctions Agency.

These are all inmates in all forms of custody on 31 December 2015, supplied by the State Ministry of Justice.

These are the detained and convicted foreign nationals on 31 December 2015, supplied by the Corps of Prison and Judicial Guard (Slovak prison service).

This is the average daily population of Belgian prisons by nationality for 2015, from the Directorate-General for Penitentiary Institutions.

After requesting from the authorities, the French did not come back to us. This is the data from 1 September 2014 supplied by the MP Thierry Mariani, following a request.

These are foreign nationals from 1 January 2016, supplied by the Ministry of Justice. We do not have non-EU prisoner statistics.

The information is from the National Prisons Authority (AMP) for the year 2015.

After repeated request Cyprus, Croatia and Malta did not supply us with the information.